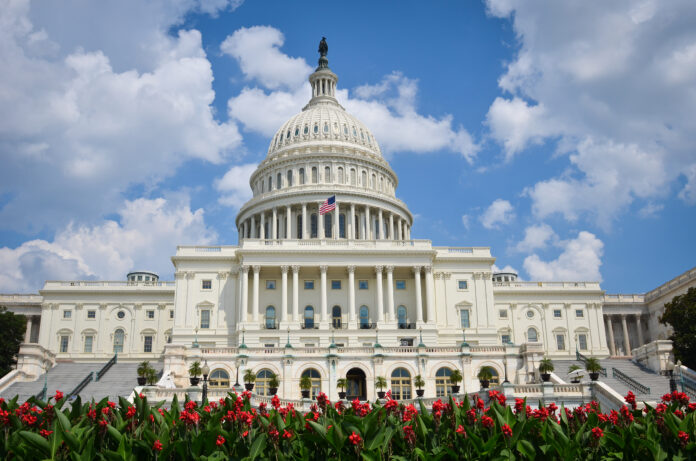 Senate Majority Leader Chuck Schumer (D-NY) and Minority Leader Mitch McConnell (R-KY) have come to a 2 year power-sharing agreement for the 50-50 Senate after weeks of negotiations. ﻿

“I am happy to report this morning that the leadership of both parties have finalized the organizing resolution for the Senate,” Schumer said on the Senate floor. “We will pass the resolution through the Senate today, which means that committees can promptly set up and get to work with Democrats holding the gavels.”

Negotiations have been stalled for weeks, in part because Minority Leader McConnell was requesting that democrats promise in writing that they will not blow up the filibuster. McConnell dropped his demand on January 26 after two centrist democrats, Joe Manchin (D-WV) and Krysten Sinema (D-AZ) privately signaled that they would not support eliminating the threshold in order to pass major progressive priorities.

Though Democrats controlled the floor, Republicans still controlled the Senate committees because the chamber hadn’t passed a new organizing resolution for the 117th Congress. The agreement will allow Senate Democrats to take control of committees, which play a pivotal role in crafting legislation and holding hearings. Schumer said on the Senate floor that he had instructed incoming Democratic chairs of “all relevant committees” to begin holding hearings on the climate crisis, which will be a priority in President Biden’s “Build Back Better” agenda.