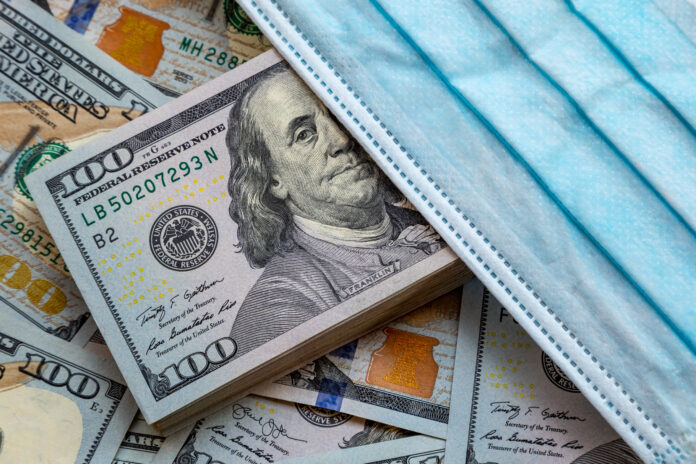 House Democrats this week are debuting the first pieces of what will become their new $1.9 trillion COVID relief proposal due for passage later this month. In these early bills we get a preview of the policy fights ahead, including a new commitment from House Democrats to enact a $15 per hour minimum wage increase.

A total of 12 House committees are charged under the budget resolution that the House and Senate adopted last week with reporting legislation in accordance with their respective jurisdictions for the coronavirus relief package. After each committee advances its portion of the relief package this week, the House Budget Committee will then combine all of the measures and advance them to the House floor as one budget reconciliation bill.

The House Education and Labor Committee, House Committee on Financial Services, and House Ways and Means Committee released their portion of the relief package were the first to release their portions.

The House Education and Labor Committee’s text includes the text of the Raise the Wage Act, increasing the federal minimum wage each year until it reaches $15 per hour in 2025. House Democrats are showing that they plan to try to increase the minimum wage despite ongoing debate as to whether it would hold up to the Senate Byrd Rule, which prevents any policies from being included budget reconciliation process unless they have a direct budgetary effect.

The nonpartisan Congressional Budget Office (CBO) reported on Monday that the Raise the Wage Act would add $54 billion over 10 years to the budget deficit and lift 900,000 people out of poverty, but lead to 1.4 million lost jobs. Because of the report, Democrats could argue that the CBO’s deficit impact is significant enough to merit inclusion in a budget reconciliation package, clearing the Senate’s Byrd Rule. However, Democrats must now at the same time dispel the CBO’s argument that a higher minimum wage will cost jobs.

President Biden has expressed uncertainty over whether the minimum wage provisions would work under reconciliation or be struck down at the hand of the Senate parliamentarian. “I don’t think it’s going to survive,” Biden told CBS.  Democrats showed that they plan to include the Raise the Minimum Wage Act anyway. “Let’s be clear. We are never going to get 10 Republicans to increase the minimum wage through ‘regular order,’” said Sen. Bernie Sanders, chair of the Senate Budget Committee. “The only way to increase the minimum wage to $15 an hour now is to pass it with 51 votes through budget reconciliation.”

In the coming days other committees will come out with their portions of the bill. Below is the current schedule for each committee to introduce and advance their portions:

Once the bill goes to the Senate, it is designed to be passed with just 50 members plus the tie-breaking vote of Vice President Kamala Harris using the budget reconciliation procedure if it can pass the Byrd rule. For more on the minimum wage and the reconciliation process, click here.