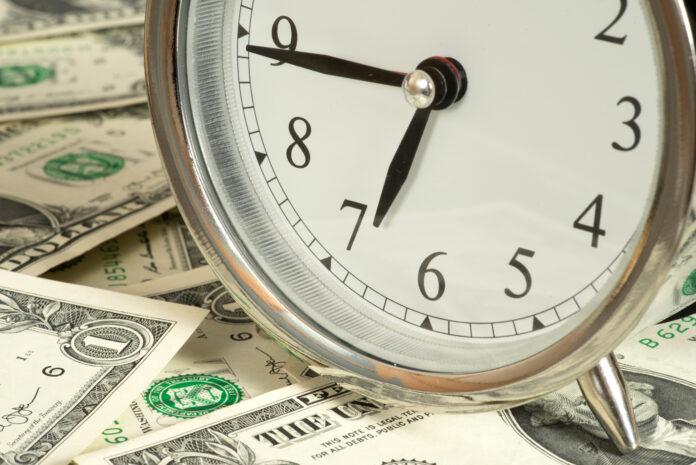 Senate Parliamentarian Elizabeth MacDonough last week dealt a major blow to Democrats’ hopes to gradually increase the federal minimum wage to $15 an hour by 2025. MacDonough, a non-partisan official, decided that such a change did not qualify for action under budget reconciliation, a fast-track procedure that would let Democrats pass the stimulus with only 50 votes in the evenly divided Senate. While Senate Democrats could theoretically overrule the Parliamentarian, moderates like Sen. Joe Manchin (D-WV) and Sen. Kyrsten Sinema (D-AZ) have already promised they would withdraw their support, effectively killing the bill, if leaders tried. The ruling effectively ends any hope of a minimum wage increase passed through reconciliation as part of President Biden’s $1.9 trillion stimulus package.

Democratic leaders in Congress and the White House say that they have not given up on increasing the minimum wage, even if direct action to raise the federal minimum wage have failed for now. Democratic leadership have promised at some point to hold a standalone vote on their $15 per hour federal minimum wage proposal, frustrating advocates who know that GOP opposition would guarantee the proposal’s failure in the 50-50 divided Senate. (Outside of reconciliation, the minimum wage proposal would need at least 60 Senate votes to break a filibuster.) Progressives like Senate Budget Chairman Bernie Sanders (I-VT), who has fought for a minimum wage increase for years, are instead seeking other ways to drive wage increases that could pass muster under reconciliation rules.

Sanders as well as Senate Finance Committee Chairman Ron Wyden (D-OR) are both drafting alternatives to increase the minimum wage through the tax code in the current COVID relief reconciliation package.

While we await more details on the Senate’s path forward, business groups will likely rally against Sanders and Wyden’s plans to add new tax penalties. Smaller businesses are leading the charge against minimum wage increases, arguing that further penalties on pandemic-impacted small businesses would trigger closures and unemployment.

It’s not clear whether the Democratic leadership is on board with either Sanders or the Wyden plan. House Ways and Means Chairman Richie Neal (D-MA), Wyden’s House counterpart overseeing tax policy, has declined to comment. Senate Majority Leader Chuck Schumer (D-NY) and House Speaker Nancy Pelosi have also been silent.

It’s also not clear whether even with leadership’s support the Sanders or Wyden plan would pass reconciliation rules. Not enough is known about either plan to judge these proposals’ effects on the federal budget, a key criterion for including proposals in a reconciliation plan.

Then there’s timing concerns: Adding new amendments to the House-approved version of the COVID relief plan could slow down the whole bill’s progress: the Senate will need to write, review, and gather support from all 50 of the chamber’s Democrats to add the Sanders or Wyden plan. Time to get all this done is running out: Democrats have given themselves until March 14 — when pandemic-related unemployment supplements expire for millions — to approve a new COVID relief plan.  And finally, Democratic leaders must also balance political considerations. Progressives like Chairman Sanders and Wyden could withhold their support from a reconciliation package, effectively killing the effort, without minimum wage-related changes. However, Manchin and Sinema, the Senate moderates skeptical of boosting the minimum wage in a reconciliation package, could do the same opposing the Wyden and Sanders proposal. Adding amendments from Sanders or Wyden could open the floodgates for other Senators to demand their own changes to the bill. To make changes to the House-approved plan, Senate leaders must not only secure support from all 50 Senate Democrats and the White House, but also secure votes from almost all House Democrats to re-approve the modified plan.