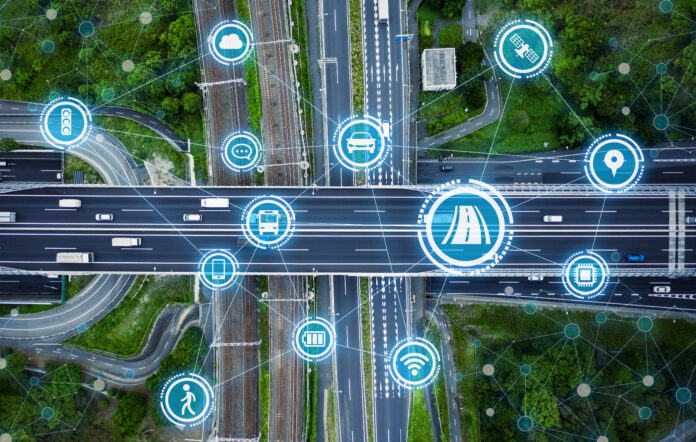 During a speech in Pittsburgh on Wednesday, Biden said that the plan was “a once-in-a-generation investment in America, unlike anything we’ve seen or done since we built the interstate highway system and the space race decades ago.” Biden said that the plan will create millions of jobs, grow the economy and “put us in a position to win the global competition with China in the upcoming years.”

The American Job Plan is the first of a two-part economic plan. A second plan, which plans to be released in mid-april called the “American Family Plan”, will focus on child care, healthcare and education.

Biden plans for the $2 trillion infrastructure plan to be paid for over 15 years by implementing his “Made in America Tax Plan”. The tax plan calls for, amongst other provisions, a raise in the corporate tax rate from 21% to 28%. Scroll to bottom to see breakdown of tax plan.

$621 billion for Transportation Infrastructure and Resilience

$180 Billion for Research and Development

$213 Billion for Affordable and Sustainable Housing

Made In America Tax Plan

The White House has said that it will release additional details about tax examinations on individuals in the coming weeks. In a speech today, Biden repeated that nobody earning less than “400,000” would face a higher tax bill.

Earlier today, it was reported that Speaker of the House Nancy Pelosi is aiming to have the House pass an infrastructure bill by July 4. Biden has also expressed that he hopes to have it passed by the summer.

It is not known if Democrats in Congress will look to pass this plan with Republican support or try to pass the bill through budget reconciliation, like they did for the COVID relief bill. Senate Minority Leader Mitch McConnell has already announced that he is “not likely” to support the proposal because of the tax increases. Biden said in his speech that he is open to working with Republicans on infrastructure plan. Biden expressed that he is open to listening to new ideas on how to pay for the robust plan. “Let me be clear, these are my ideas on how to pay for this plan. If others have additional ideas, let ‘em come forward. I’m open to other ideas so long as they do not impose any tax increase on people making less than $400,000 dollars,” Biden said after laying out his proposed changes to the corporate tax code. Biden said in his speech that he will invite Republican to the Oval Office to talk about the proposal.