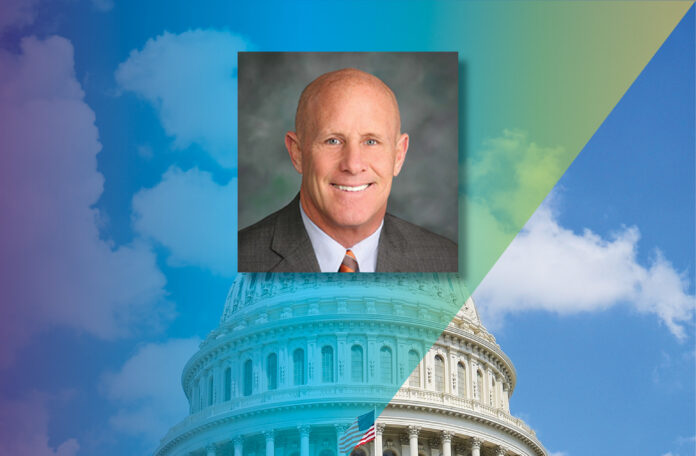 A national security and defense expert, Admiral Harward served on the National Security Council for the Bush administration, commissioned the National Counter Terrorism Center, and served on the Secretary of Defense Threat Reduction Advisory Committee (TRAC) where he chaired the Counter Weapons of Mass Destruction Task Force. His prestigious military career spanned 40 years from May 1974 to November 2013, where he rose to the rank of Vice Admiral. His extensive combat experience as a U.S. Navy SEAL saw him serve tours of duty in Afghanistan, Iraq, Syria, Somalia, Yemen, and Bosnia, as well as the rest of the Middle East.

“Admiral Harward’s list of accomplishments and service to our country is, simply put, astounding,” said Reince Priebus, Chairman of the Board of Advisors at Michael Best Strategies. “A decorated military veteran and business executive, he has decades of on the ground experience in foreign policy, intelligence, defense, operations and strategy. He is a highly motivated and respected individual who brings prestige and a new perspective to our Board of Advisors.”

A U.S. Naval Academy alumnus, Admiral Harward holds a master’s degree in International Security Affairs, is a graduate of the Naval War College and the MIT Foreign Policy Program. He also served as an executive fellow at RAND and sits on several commercial boards to include Channel, USAA REALCO and Shield AI.  Admiral Harward is currently Chief Executive for Lockheed Martin Middle East and was recognized by Forbes as one of the fifty most influential CEO’s in the Middle East in October 2019.

“Admiral Harward will be an essential addition to the Michael Best Strategies team, especially as we continue to expand our industry expertise,” said Rob Marchant, President of Strategies. “We’re dedicated to providing each client a diverse team of professionals, and Admiral Harward has the experience, skills and relationships necessary to help us achieve our goals.” 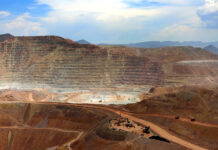