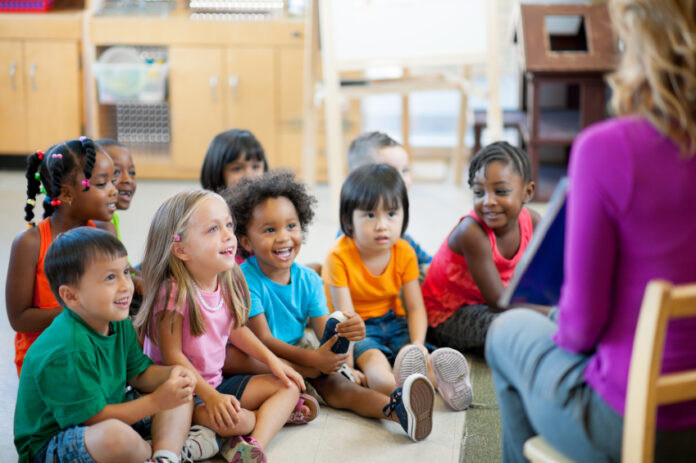 During Biden’s first address to a joint session of Congress, he urged Congress to pass the plan that he referred to as “a once-in-a-generation investment in our nation’s future.” A senior official from the Biden Administration said that the American Families Plan will invest in American families by helping “families cover the expenses that so many struggle with now, lowering health insurance premiums, cutting child poverty and producing a larger, more productive, and healthier workforce in the years ahead.”

Biden’s new proposal includes $1 trillion in new spending and $800 billion in tax credits. President Biden has said that this legislation will be fully paid over a 10-year period. To pay for the plan, Biden outlined a series of tax increases for high-income Americans. The plan would increase the top individual tax rate from 37% to 39.6%, and would raise the capital gains tax rate from 20% to 39.6% for taxpayers making over $1 million.

$80 Billion for the Internal Revenue Service (over 10 years)

$9 Billion for Education and Preparation of Teachers

Extension of the Child Tax Credit Through 2025

In the rollout of this plan, Biden maintained his previous statements that nobody earning less than “$400,000” would face increased taxes.

Following the rollout of President Biden’s new plan, many aspects of the plan have already generated backlash amongst Republicans and even some Democrats have raised concerns.

On Wednesday, President Biden presented his plan and stated that he wanted GOP support and input on the plan. However, it is not yet known if Democrats in Congress will look to pass this plan with Republican support or try to pass the bill through budget reconciliation, like they did for the COVID relief bill. Given the significant tax increases on wealthy Americans included in the plan, it is unlikely that the American Families Plan will garner substantial support amongst Republicans.

Additionally, it is possible that Biden will face opposition from Democrats as many have called on Biden to go further on many of the measures included in the American Families Plan, such as making the CTC expansion permanent instead of only running it through 2025, or providing double the funding for expanded child care. However, the plan does have the support of Speaker Nancy Pelosi, as she called the plan “transformative” and was quick to defend the tax increases included in the plan. Following Biden’s announcement of the American Families Plan, the United States House of Representatives will soon begin the process of drafting and negotiating this legislation before it can be voted upon.