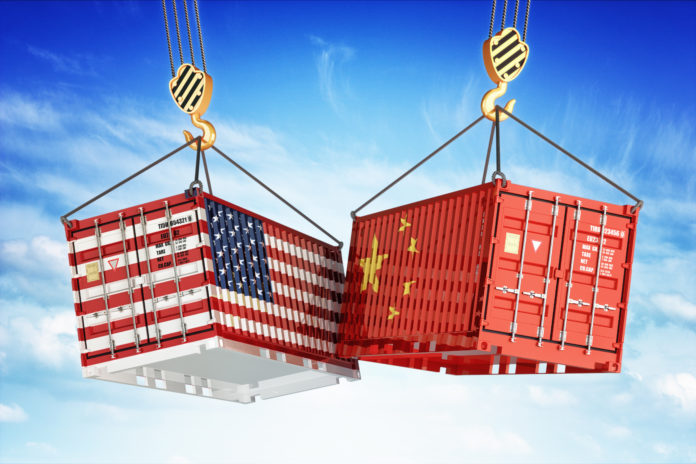 Bipartisan, wide-ranging legislation to address China is beginning to take shape in the Senate as Majority Leader Chuck Schumer (D-NY) seeks to advance it to the Senate floor as soon as May. This broad legislation is expected to impact the higher education community, technology industry, U.S. companies with supply chains in China, as well as those U.S. companies harmed by China’s policies and programs.

At the heart of the effort is legislation from Schumer and Sen. Todd Young (R-IN) that was just reintroduced on April 20: S. 1260, the Endless Frontier Act. Similar legislation was introduced in the House of Representatives by Congressmen Ro Khanna (D-CA) and Mike Gallagher (R-WI). This legislation, a summary of which can be found here, creates a $110 billion federal effort that funds regional technology hubs at the Department of Commerce and establishes the National Science Foundation (NSF) Technology and Innovation Directorate that would make awards to universities, non-profits and university-led consortia. Funding would also support research, commercialization, and innovation in emerging technologies important to American national and economic security such as artificial intelligence, quantum, materials science and robotics. The Senate Commerce, Science, and Transportation Committee held a hearing on the bill on April 14 where several university leaders testified on it. The bill will next be voted on by the committee. This legislation has garnered tremendous interest with over 200 amendments proposed by members on the committee.

Additional legislation is being actively developed by Senators and committees to add to the effort.

The Senate Finance Committee held a hearing on trade competition with China on April 22 where Chairman Ron Wyden (D-OR) previewed forthcoming legislation from his committee that will focus on forced labor, censorship, counterfeiting, supply chains (semiconductors and medical products in particular), trade enforcement, and oversight.

Individual Senators are sure to weigh in with bills they want to include in the package as well. For instance, on April 22, Sen. Tom Cotton (R-AR) introduced S. 1311, the SECURE CAMPUS Act, which is aimed at combatting Chinese influence at US universities.

This has been a very bipartisan effort despite a few stumbling blocks. Senate Republicans have grumbled that Senate Democrats are moving too fast for their liking. Some Republicans have also voiced concerns about the overall price tag and certain union-friendly provisions. However, none of these have appeared to sap much momentum from the effort thus far.