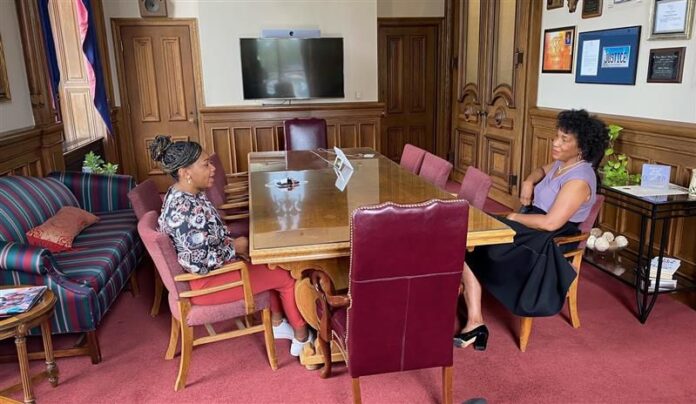 Law firms have trumpeted their diversity efforts for decades, pressed by clients, piles of data and industry rankings showing where they fall short on race and gender.

K Street, despite its overlap with Big Law, has been another story. But some firms are working to change that, and they may have help from two groups trying to bring the lobbying industry’s diversity picture into focus.

The National Black Professional Lobbyists Association and the Diversity in Government Relations Coalition have separately begun to track how many lobbyists of color are working in the industry. NBPLA plans to report its findings on state lobbyists early next year, while DGR’s report, expected by the end of this year, will focus on both the state and federal levels.

“It’s critically important that the people who are educating and helping legislators shape policy are bringing diverse experience and backgrounds to the table,” said Terri Reynolds, NBPLA’s executive director.

The issue is coming into focus amid heavy competition for lobbying work, driven by Biden’s proposed $2.3 trillion infrastructure bill and concerns ranging from tech industry regulation to data privacy and U.S. energy production. Over $900 billion has already been spent on federal lobbying in 2021, more than the annual figure for most of the last decade, according to the Center for Responsive Politics.

Ros-Lehtinen, who is Latina, is one of 21 women lobbyists at her firm. She said diversity “is not an added benefit,” but a necessity given changing U.S. demographics.

Akin Gump’s 62-member public law and policy group, which has led the industry in federal lobbying revenue for nearly a decade, is currently less than 20% racially and ethnically diverse, according to figures provided by the firm. The group is 2% Asian, 2% Black, 6% American Indian and 8% Hispanic.