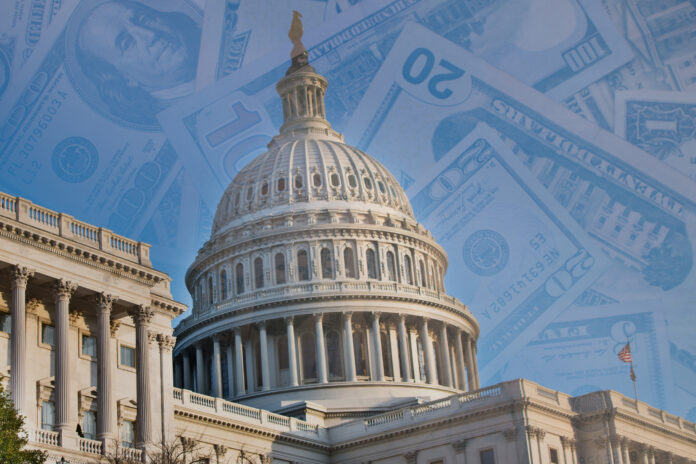 Last Friday, before everyone went home for Memorial Day Weekend, the Biden Administration released their fiscal year 2022 Budget proposal. In his proposal, President Biden called for $6 trillion in spending in the coming fiscal year, with annual deficits of more than $1.3 trillion ($14.5 trillion) over the next decade.

The President’s budget kicks off the annual budget process. Now, it’s up to Congress to put together a budget to pass and send to President Biden for his signature, though that process is expected to take some time.

While the President’s budget is typically written off as a “wish list,” it’s important for that very reason, especially in a new administration: This is a window into the new President’s policy agenda and priorities. With that in mind, a complete breakdown of the budget by sector can be found below:

You can find the full Green Book here.