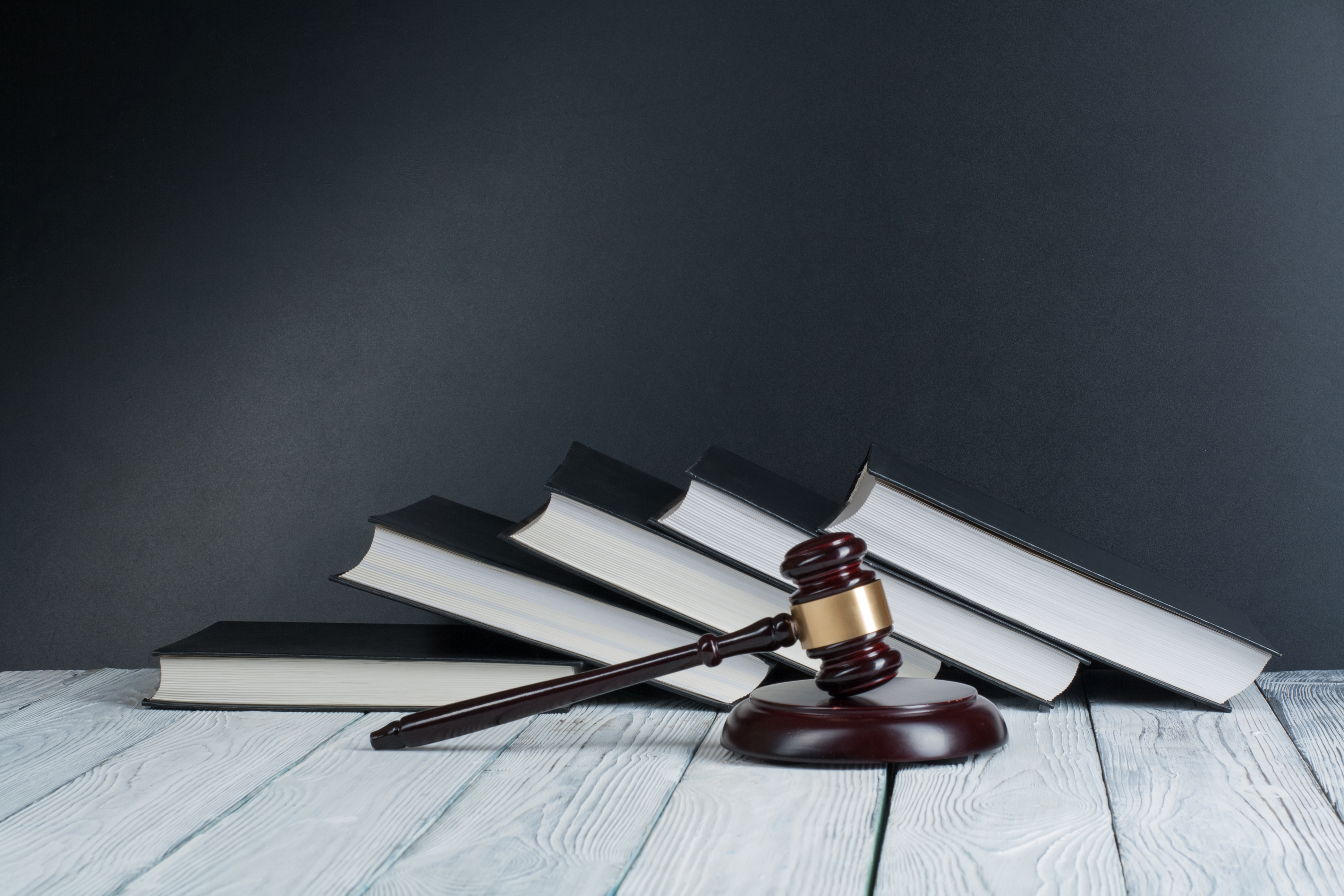 On Friday, President Joe Biden signed an executive order (EO) which, amongst other provisions, targets non-compete agreements, occupational licensing restrictions, and broader issues surrounding employer-based factors that lead to monopsony conditions. A monopsony occurs when workers are provided with limited opportunities in the job market and subsequently lack leverage to negotiate their wages and benefits.

The text of the EO can be found here. According to a fact sheet released by the White House, the EO will include the following key provisions pertaining to anti-competitive practices:

The EO’s enforcement success rate will largely depend on the ability of regulators to draft rules which survive any legal challenges. Jurisdictional issues may also arise, as labor economists have noted that issues such as licensing requirements are handled at the state level.

The Biden administration will push this EO through a broader effort to exert federal muscle on large corporations who have previously limited their employees from pursuing better jobs or negotiating for higher wages. The EO also falls in line with President Biden’s campaign promise to “promote competition in labor markets,” as White House Press Secretary Jen Psaki stated on Wednesday.

Both the Federal Trade Commission (FTC) and the Department of Justice (DOJ) have taken recent measures to support the priorities of this EO by tackling anti-competitive practices by employers. In January 2020, the FTC held a public workshop titled “Non-Competes in the Workplace: Examining Antitrust and Consumer Protection Issues,” which explored the legal and economic basis for restricting the usage of non-compete clauses by employers. The DOJ indicted two corporations in the past six months for allegedly engaging in restrictive labor movement practices.\

The Obama administration engaged in similar efforts through an EO in 2016 which directed federal agencies to issue guidance that addresses anti-competitive practices by employers. While the Obama White House published research on these issues, this EO represents a robust policy response to non-compete clauses.

President Biden Issues New Vaccine Mandate for Employers with 100 or...