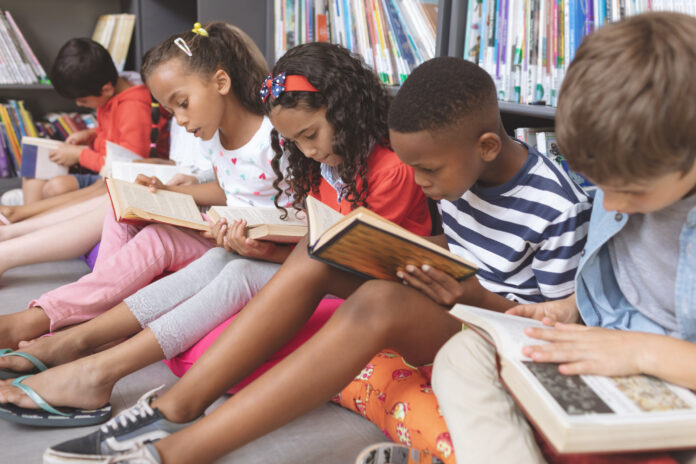 According to the WRC’s website, half of Wisconsin students fail to read at their current grade level – a shortcoming that has been found to significantly hamper students’ ability to learn throughout their education.

However, WRC has been working to address these disparities by placing trained AmeriCorps members in early learning centers and elementary schools throughout the State of Wisconsin. These volunteers work as literacy tutors with children from age three to third grade level, using tailored interventions to improve literacy levels. An independent analysis determined that WRC’s efforts have been fruitful, particularly for low-income students and students of color.

John Zordani, an associate with Michael Best Strategies, worked with WRC to secure an increase in the organization’s funding by meeting with members of the JFC to discuss WRC’s mission and its successes in improving educational outcomes for Wisconsin’s children. 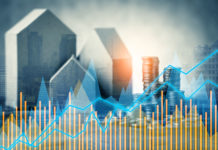 What is the Dark Store Theory?