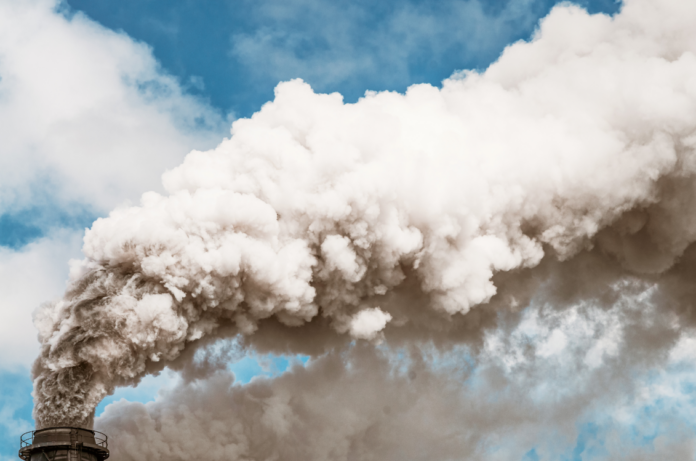 On Monday, two Democrats proposed new legislation that would impose a tariff on imported carbon-intensive goods from countries that are failing to meet U.S. carbon emissions standards. This legislation is slated to be included in Senate Democrats’ $3.5 trillion infrastructure framework as a revenue raiser.

Sen. Chris Coons (D-DE) and Rep. Scott Peters (D-CA) unveiled the S. 2378, the FAIR Transition and Competition Act of 2021, which would establish a tariff starting in 2024 on imports of steel, aluminum, cement, and iron, as well as natural gas, petroleum, coal, and their derivatives. The legislation also leaves room to expand the list of goods covered by the tariff.

The tariff is designed to offset the environmental regulatory and compliance costs faced by American companies but not their foreign competitors. As such, exemptions from the tariff would be granted to countries with climate plans as ambitious as the U.S., as well as developing countries whose industries are behind the rest of the world through no fault of their own.

It is predicted that the new tariff would generate $5 billion and $16 billion per year, according to the lawmakers’ offices. That revenue would be used to fund climate resilience, transition assistance, and development and commercialization of emissions reductions technologies as part of the broader $3.5 trillion infrastructure framework unveiled by Senate Democrats last week. That package is planned to be passed with only Democratic votes under the budget reconciliation procedure.

The White House supports the $3.5 trillion framework, and while it has not released a public statement on the carbon tariff specifically, the New York Times reported that Sens. Coons and Peters consulted with Biden Administration officials as they developed the text.

It is unclear if the bill as written would be compliant with the rules of the World Trade Organization (WTO). The U.S. would need to show that the fees do not unfairly advantage domestic firms over foreign competition. The bill delegates the issue to federal agencies, directing the Treasury Department to set fees for countries and products that are “consistent with international treaties and agreements, including free trade agreements.” If you have questions about this infrastructure announcement, please contact Mike Dankler at mldankler@michaelbeststrategies.com or Alex Nichols at janichols@michaelbeststrategies.com.