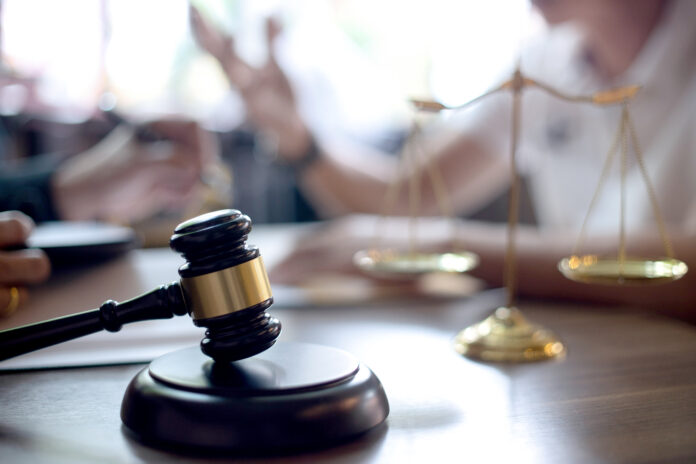 On August 10, 2021, the Senate passed its own version of $1 trillion bipartisan infrastructure package – H.R. 3684, the Infrastructure Investment and Jobs Act – by a vote of 69-30. 19 Republicans joined all 50 Democrats in voting yes.

The nine days that elapsed since the bill text was released on Sunday, August 1 saw a flurry of last-minute haggling over details big and small. Hundreds of amendments were introduced, but only a handful of minor proposals passed. The most extensive negotiations centered on narrowing new cryptocurrency tax reporting provisions, and though negotiators appeared to clinch a deal yesterday, the amendment was blocked, leaving the more expansive provisions in place.

Michael Best Strategies previously sent out its analysis of the bill’s topline numbers and provisions concerning zero-emission vehicles, cybersecurity, and electrical grid resiliency. The tax portion of the bill was relatively light given the universe of the possible. The major tax provisions include the aforementioned cryptocurrency tax reporting provisions, as well as the resurrection of Superfund taxes on certain chemicals but not crude oil. If you have questions concerning any other provisions in the bill, please reach out to Lucia Alonzo (lmalonzo@michaelbeststrategies.com) or Mike Dankler (mldankler@michaelbeststrategies.com).

The bill now heads back to the House of Representatives once the Senate ensures its printers have enough toner and paper to print the 2,700 page bill and a small dolly to bring it across the Capitol complex.

The path forward in the House remains somewhat murky. An inter-chamber battle is brewing: the House has already passed its own version of an infrastructure bill (the INVEST In America Act, also in H.R. 3684), which the Senate has now tossed and replaced with its own plan. House Transportation and Infrastructure Chairman Peter DeFazio (D-OR), who spent months on his own plan, is furious. House progressives, similarly, feel the bipartisan package includes too many provisions favorable to the fossil fuel industry and too few targeted to the neediest communities.

With the ball back in the House’s court, there are essentially three basic scenarios the House can pursue. First, it could simply pass the Senate bill without making any changes, which would send it straight to President Biden’s desk for signature. This seems unlikely, given how many House Democrats are unhappy with the Senate plan, only three or four members could withdraw their support and hobble the bill’s progress. Second, the House could amend the Senate bill, which would send it back to the Senate for further consideration. Finally, the whole effort could collapse under its own weight amid squabbles within the House and/or between the House and Senate.

Speaker Nancy Pelosi (D-CA) has a small majority and must balance the moderate and progressive wings of her caucus. Moderate Democrats, typically from red-leaning districts and facing a tough 2022 midterm election, wants to pass the Senate’s bipartisan infrastructure bill as-is right away. Progressives, however, wants to delay a vote until the Senate also sends over its $3.5 trillion filibuster-proof families and climate package due in mid-September. Such a delay could push a vote into at least late September, if not later. So far, Speaker Pelosi has aligned with progressives, vowing to hold a vote on this bipartisan infrastructure package plus the new families and climate package around the same time.

One potential landing zone that splits the middle is if Speaker Pelosi allows a vote after the Senate makes “enough” progress on the $3.5 trillion infrastructure package. Pelosi would decide what “enough” looks like, but that could take the form of the Senate passing a budget resolution over to the House, a procedural step that could happen later this month. Regardless, Senate passage of the bipartisan infrastructure bill is a huge step forward for President Biden’s agenda and for Democrats campaigning for re-election in 2022.