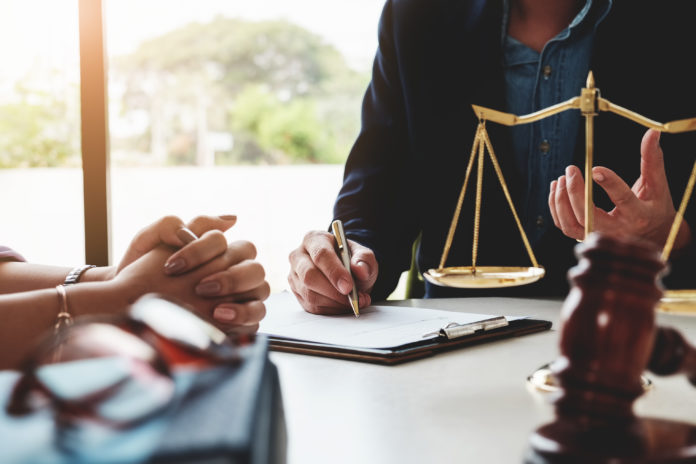 President Biden visited House Democrats this morning to announce a new framework agreement for the reconciliation infrastructure bill, while House Democratic leadership launched an all-out effort to push the Senate-approved bipartisan infrastructure bill (H.R. 3684) across the finish line before federal highway programs expire on October 31. The fate of the bipartisan infrastructure and reconciliation bills have been closely linked this year as progressives insist on passing both simultaneously. But today, the White House and Democratic leaders hope showing this new framework will be enough to satisfy progressives who want a strong reconciliation bill and get their support to prevent highway programs from lapsing.

The framework is an updated outline of proposed spending and offsets, reflecting the past several weeks of negotiations between the White House and congressional Democrats. The House just released its nearly 1700-page legislative text, which you can view here. The White House released a summary of the framework here and a fact sheet here.

The proposed investments, totaling $1.75 trillion, include:

There is also a separate $100 billion provision to improve the U.S. immigration system “consistent with the Senate’s Reconciliation Rules.” This reflects the Senate Parliamentarian’s rejection of earlier plans to create a pathway to citizenship for millions through the reconciliation process, forcing immigration reform proponents to workshop alternatives.

The offsets, estimated to raise $1.995 trillion in revenue, include:

With this new framework coming in at half of the original $3.5 trillion, many Biden-supported and progressive-backed provisions were left on the cutting room floor, including:

The loss of progressive-supported provisions reflect the outsize influence of the 50-50 Senate, particularly the “swing voters” and moderates Sen. Joe Manchin (D-WV) and Sen. Kyrsten Sinema (D-AZ), who both publicly opposed key revenue-raising ideas including an increase to the corporate tax rate, the proposed CEPP program to reduce emissions, and a proposed tax on billionaires. Their word sunk several proposals immediately because even if the House passes any proposal, that new proposal could not pass the Senate without all 50 Senate Democrats’ support.

An All-Out Blitz on Bipartisan Infrastructure

In parallel with the reconciliation framework announcement, House Speaker Nancy Pelosi (D-CA) informed her caucus of her intention to hold a vote on the bipartisan infrastructure bill today. The bill passed the Senate by a resounding 69-30 vote on August 10 but has languished in the House amid the impasse on the reconciliation bill.

The key tension has been between moderate and progressive Democrats. Moderates have been pushing to pass the bipartisan bill while continuing work on the reconciliation bill. Progressives have been pushing to pass the bipartisan and reconciliation bills at the same time in order to ensure both come to fruition. Speaker Pelosi can only afford to lose three votes, which empowers small groups (and whole factions) to gum up the works.

Speaker Pelosi is gambling that she can pull her caucus together and will the bipartisan bill through her chamber, even though there appears to still be outstanding issues. For instance, progressives are pushing to see the legislative text for the reconciliation bill before they vote yes on the bipartisan bill. Restoration of the full state and local tax deduction, a priority for a number of New York and New Jersey Representatives, is not included in the framework, though there are apparently assurances it will be included in the legislative text. It’s also not clear if all 50 Senators are on board.