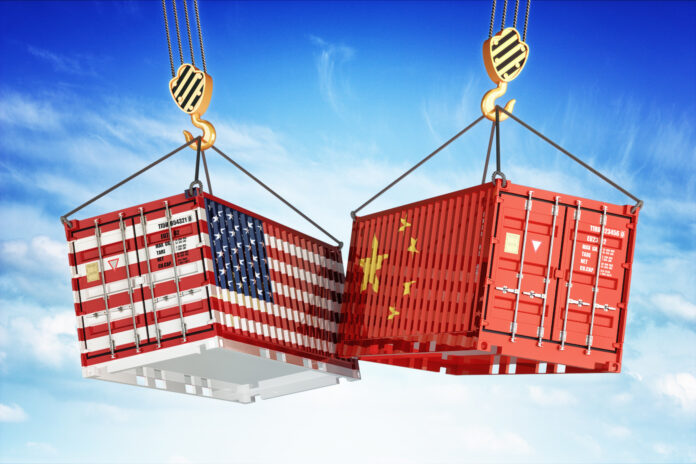 This morning, the House of Representatives passed H.R. 4521, the America COMPETES Act, by a 222-210 vote – a party-line vote, save for one Republican yes and one Democratic no. You can read Michael Best Strategies’ previous alert describing the content of the bill here or a section-by-section summary of the bill here. The vote sets up complex negotiations with the Senate as the two bodies reconcile differences between two massive bills.

The House considered over 250 amendments. Added to the bill were two core elements from the Protecting the Right to Organize Act (H.R. 842), or PRO Act: “card check” and binding first contract arbitration. Also added was the Ocean Shipping Reform Act (H.R. 4996), which would reform shipping practices during this time of supply chain chaos.

In the coming weeks, the House and Senate will form a “conference committee” to hash out the differences between the America COMPETES Act and S. 1260, the U.S. Innovation and Competition Act (USICA), which passed the Senate in a bipartisan 68-32 vote in June 2021. There is no deadline for an agreement, but the White House is pushing for a deal as quickly as possible.

The complex negotiations will have to bridge not just the traditional Democrat-Republican fault line but a wide House-Senate divide as well. The differences are substantial – starting with the fact that the bills don’t even have the same name – because the House rejected the Senate’s approach to China competition in USICA and charted its own path, culminating in today’s bill.

The House bill saw an essentially party-line vote due to a number of poison pill provisions that sent Republicans running the other way. However, these poison pills will serve as leverage for the House as it seeks to exert its will in other areas. For instance, the House may be willing to part with its PRO Act provisions if it gets its way on the National Science Foundation language. This type of horse trading will mark the weeks ahead.

Whatever the negotiation may be, the final package must get 60 votes in the Senate, so it must garner 10 Senate Republicans yesses – potentially 11, depending on the health of Democratic New Mexico Sen. Ben Ray Lujan, who is recovering from a recent stroke. Michael Best Strategies is monitoring the negotiations and the two bills very closely. If you have questions, please reach out to Mike Dankler at mldankler@michaelbeststrategies.com. 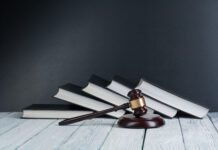 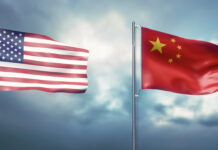