On Wednesday afternoon, the Supreme Court of the United States (SCOTUS) overturned the Wisconsin Supreme Court’s decision to use State Assembly and State Senate maps proposed by Wisconsin Governor Tony Evers for elections beginning on August 9th, 2022 .
The court ruled that the state Supreme Court had erred in its interpretation of the federal Voting Rights Act (VRA).
The State Legislature and other parties appealed the Wisconsin Supreme Court decision to SCOTUS, arguing that the Wisconsin Supreme Court had “selected race-based maps without sufficient justification.” Specifically, they claimed that the maps violated the Equal Protection Clause of the 14th Amendment to the U.S. Constitution.
In their ruling, the 7-2 majority on the court stated, “We agree that the court committed legal error in its application of decisions of this Court regarding the relation­ship between the constitutional guarantee of equal protec­tion and the VRA.”
The decision of the Wisconsin Supreme Court on these two maps was therefore reversed and remanded “for further proceedings not inconsistent with this opinion.”
As far as next steps, SCOTUS stated, “On remand, the court is free to take additional evidence if it prefers to reconsider the Governor’s maps rather than choose from among the other submissions. Any new analysis, however, must comply with our equal protection jurisprudence.”
Therefore this leaves the Wisconsin Supreme Court with three likely options:
Regardless of their approach, the Wisconsin Supreme Court was ordered by SCOTUS to “comply with our equal protection jurisprudence.”
Justices Sonia Sotomayor and Elena Kagan dissented. The two justices — who belong to the court’s liberal minority — said the following in their dissent:
“The Court’s action today is unprecedented. In an emer­gency posture, the Court summarily overturns a Wisconsin Supreme Court decision resolving a conflict over the State’s redistricting, a decision rendered after a 5-month process involving all interested stakeholders. Despite the fact that summary reversals are generally reserved for decisions in violation of settled law, the Court today faults the State Su­preme Court for its failure to comply with an obligation that, under existing precedent, is hazy at best.”
An interactive version of the maps in question can be found: State Assembly map (here) and State Senate map (here). And below are static comparisons of the current maps and maps proposed by Governor Evers that are the subject of the lawsuit. 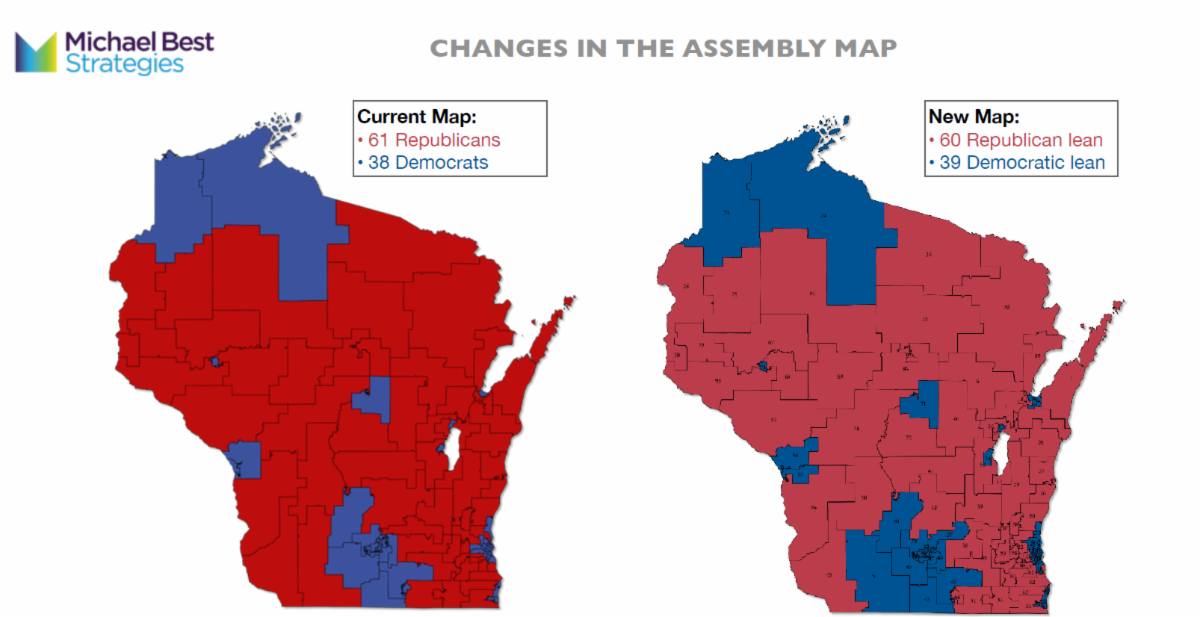 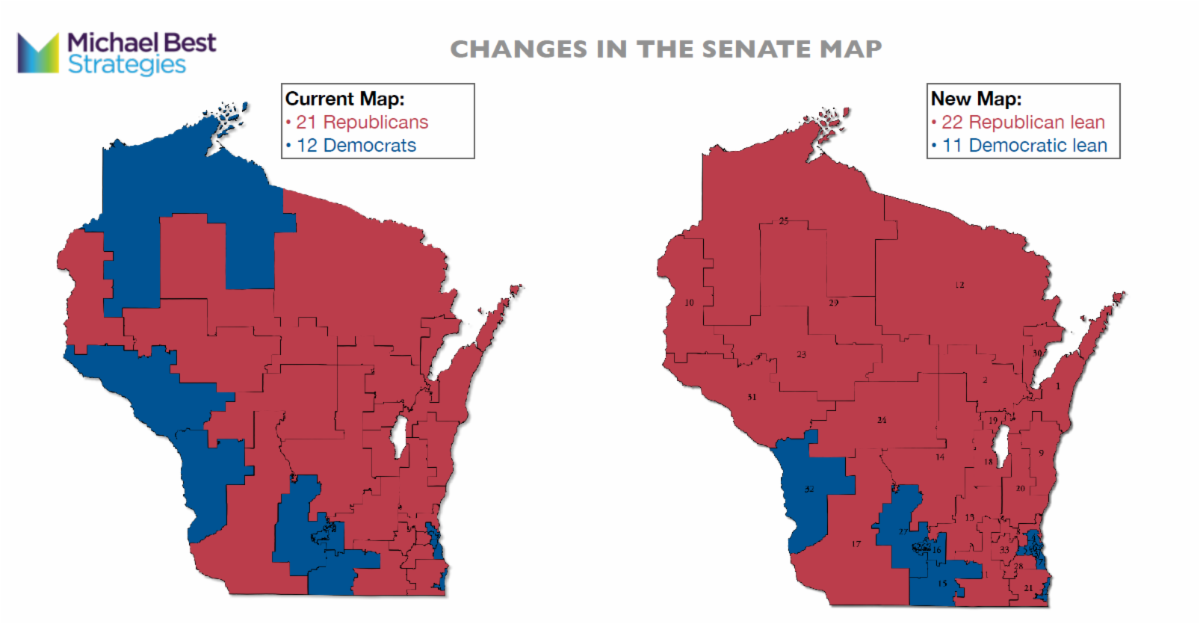 However, in a separate ruling, U.S. Supreme Court denied a request from Republican members of Wisconsin’s delegation to the House of Representatives to overturn the state’s congressional maps, which were also adopted by the Wisconsin Supreme Court.
The court denied the application for stay that was presented to Justice Amy Coney Barrett. Justice Barrett had previously referred the case to the court and requested responses from relevant parties. The court did not provide comment as to why a stay was not granted.
As a result, the congressional maps will remain intact even though the maps for the Wisconsin State Legislature must change.
An interactive version of the congressional map can be found here. 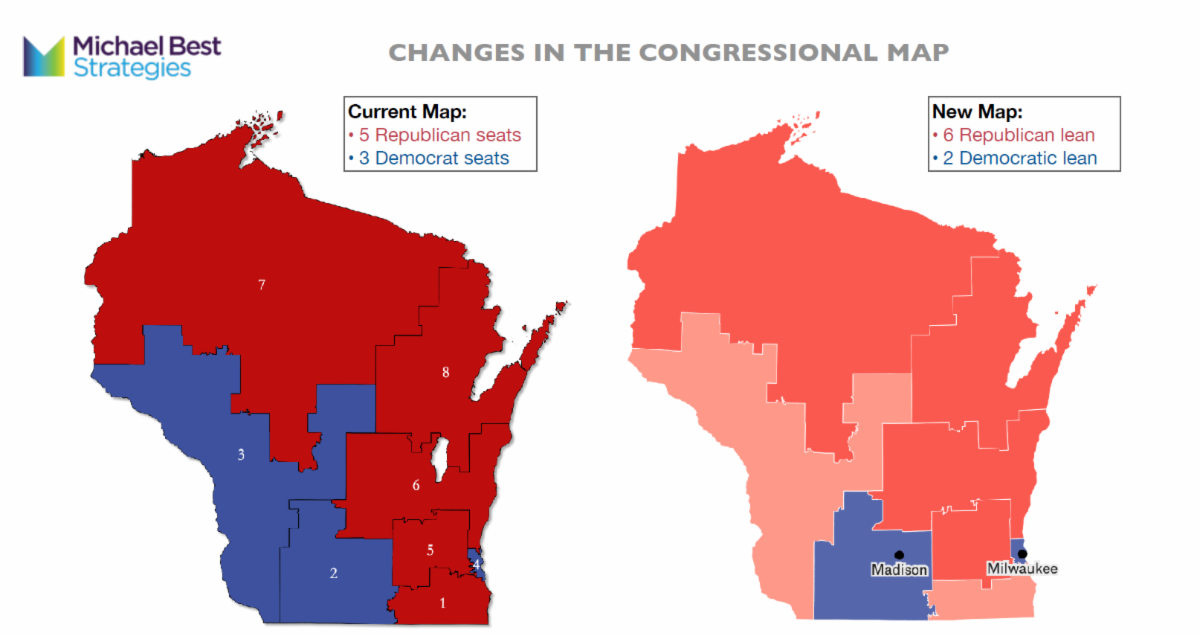 Reaction to the decision 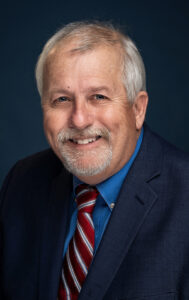 “The U.S. Supreme Court affirmed that Governor Evers’ legislative maps violate the equal protection guarantees of the U.S. Constitution by racially gerrymandering districts in the Milwaukee-area. It made clear that this was not justified under the Voting Rights Act. This is a critical victory to ensure that our government not make decisions on the basis of race.”
Link to WILL reaction 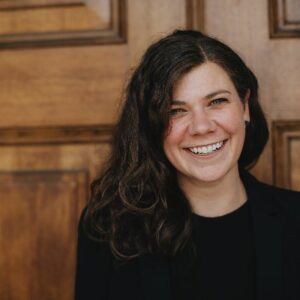 “This is an unprecedented and political decision that runs afoul of the Court’s own doctrine that meddling by federal courts on the eve of an election is inappropriate.
To be clear, this decision does not force the Wisconsin Supreme Court to draw different maps.
It asks them to go back and show its work in the written decision it issued. We are confident that the evidence we provided in the record gives the Justices the information they need to support their reasoning for choosing Governor Evers’s maps.”
Link to Quote
Tweet
Share