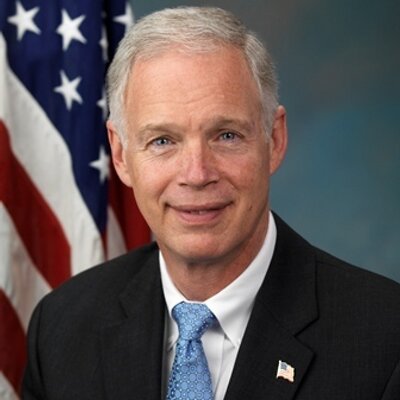 Senator Ron Johnson (R-WI) has begun to publicly announce his campaign team for his re-election bid in November. These include: