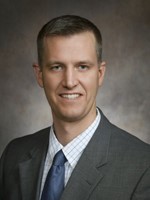 After telling Wispolitics.com just last week that he planned to seek another term in the 5th Senate District, Sen. Dale Kooyenga has announced that he has changed his mind and will no longer seek re-election. Ahead of the recent redistricting decision in which the Wisconsin Supreme Court chose the GOP legislature’s maps, Kooyenga would have been redistricted out of his current district and into Sen. Alberta Darling’s District. During that time, he announced that he would not look to challenge her in a primary and would instead retire.

At the time of the Wispolitics interview last week, Kooyenga says he was only 80% of the way there on another run, and he could not get to 100% over the past week. Kooyenga cited his kids as his biggest reason for deciding against another bid. In an interview after this week’s Joint Finance Committee meeting he stated, “the campaign wasn’t it. It was the four years after that. You don’t do this job if you’re 80 percent there.” Dems Jessica Katzenmeyer, who lost a bid for the Assembly two years ago, and Tom Palzewicz, who ran for the 5th CD in 2020, have both announced plans to run for Kooyenga’s Senate seat.

Kooyenga is the seventh member of the Senate to decide to retire or seek another office, while 23 incumbents are set to leave the Assembly. The 30 departures are third most since 1940 behind 32 in 1942 and 31 in 1954, according to the Legislative Reference Bureau. A full list of candidates who are not returning to office, and a list of those who have announced they are running for the open seats can be found below. 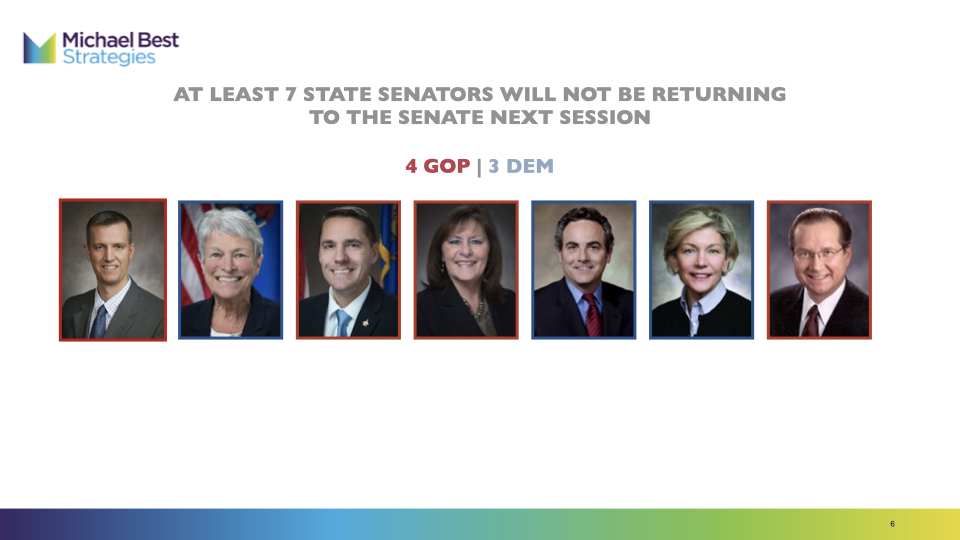 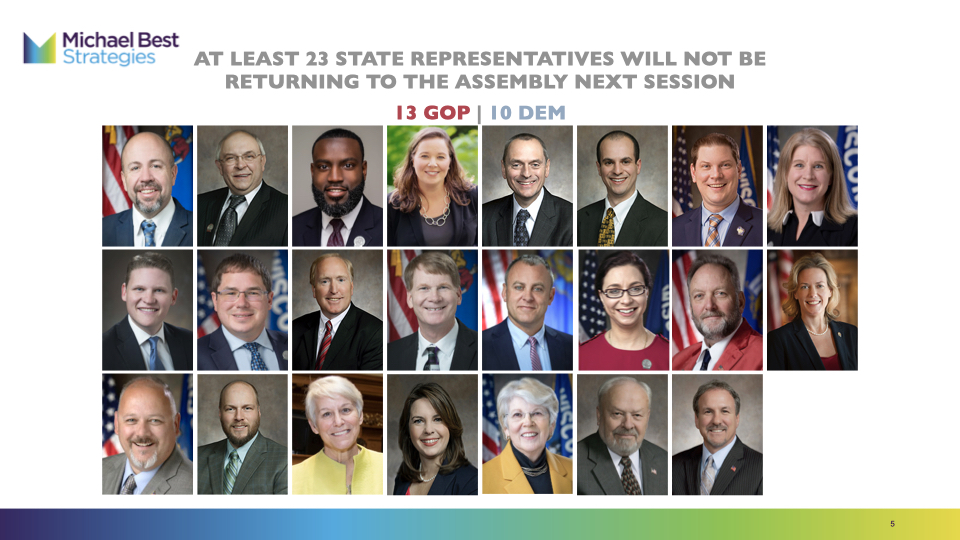 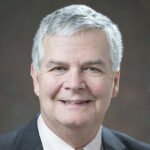 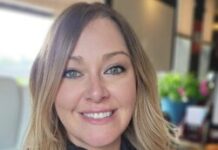