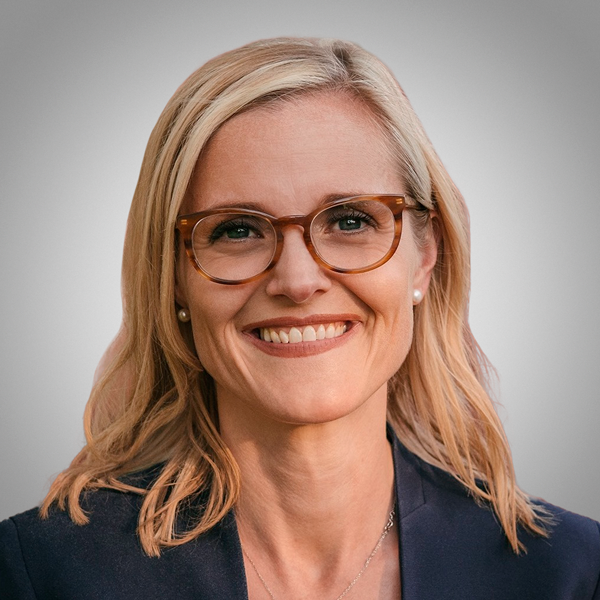 State Treasurer Sarah Godlewski released an internal poll conducted by her campaign that shows she commands a solid lead in the Democratic primary for U.S. Senate. The poll used an “informed vote methodology,” meaning that the pollster reads respondents information about each candidate. According to a press release from Godlewski’s campaign, each respondent was read a “comprehensive paragraph of each of the candidate’s positive messaging.” Godlewski received 35% of support from respondents, ahead of both Lt. Governor Mandela Barnes (25%) and Milwaukee Bucks executive Alex Lasry (17%). Notably, Outagamie County Executive Tom Nelson was not included as a response choice. 3% of voters said they supported another candidate, while 20% said they were unsure. Public Policy Polling, a left-leaning pollster group, surveyed 566 likely Democratic primary voters in Wisconsin between May 23-24. The margin of error for the poll was +/- 4.1 percentage points.