In a new advertisement that has the “Endorsed by President Trump” stamp of approval on its opening scene, Republican candidate for governor Tim Michels blasts President Joe Biden and Governor Tony Evers for “destroying our economy” with “the hard working people of Wisconsin paying the price.” Set in front of a supply yard of large piping, Michels notes his company was helping to build the Keystone XL pipeline until Biden canceled it. Michels then says “Biden killed hundreds of jobs, sent gas prices way up, making everything more expensive,” adding that “only a career politician can make such a mess of things.” The ad ends with Michels promising if he’s elected governor, he’ll “fight to make sure you keep more of your money, and I don’t care who I offend to do it.” 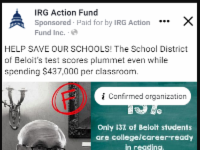 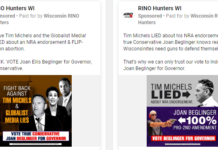 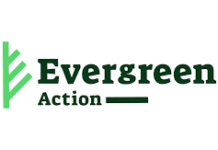