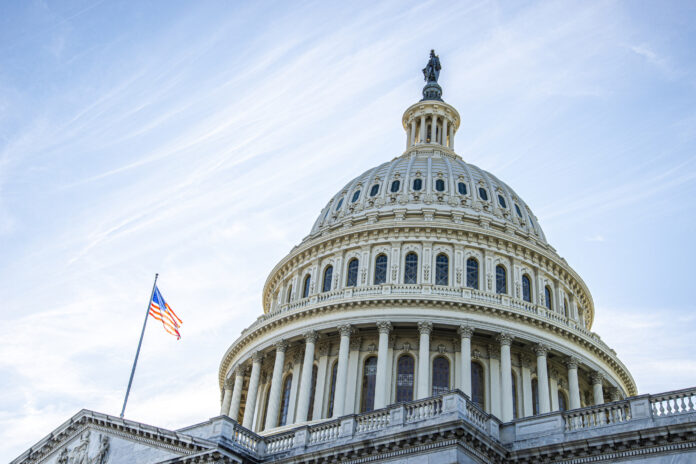 This week, the Dane County Democratic Party hosted a two hour long forum with seven of eight primary candidates for U.S. Senate. All of the candidates responded to a variety of questions, but most candidates answered at least one focused question on the economy and inflation. Throughout the event, no candidate made any direct attack on the others.

State Treasurer Sarah Godlewski said that she would tackle inflation by going after oil companies and fining them $2 million per day for profiteering. She also said she would support a gas tax holiday, would work towards affordable childcare and senior care, and would additionally work to lower prescription drug costs.

Former Senior VP of the Milwaukee Bucks Alex Lasry said that he wants to bring back manufacturing jobs and repeal Trump-era tax cuts which he says have raised taxes on the middle class. Lasry also criticized Sen. Johnson for lack of action to address inflation.

Lt. Governor Mandela Barnes said that he wants to ensure that small Wisconsin farms remain a large part of the state’s agriculture industry while other parts continue to grow. Barnes said that the key to doing so is making sure the market is competitive.

Outagamie County Exec Tom Nelson said better trade deals with countries such as China would help improve America’s economic security and increase jobs. He said he wants to negotiate deals “from the perspective of the American worker.”

Millennial Action Project founder Steven Olikara in his closing remarks called to put a price on carbon emissions, adding he wants to ensure clean energy entrepreneurs get the resources they need to make the U.S. a leader in the industry.