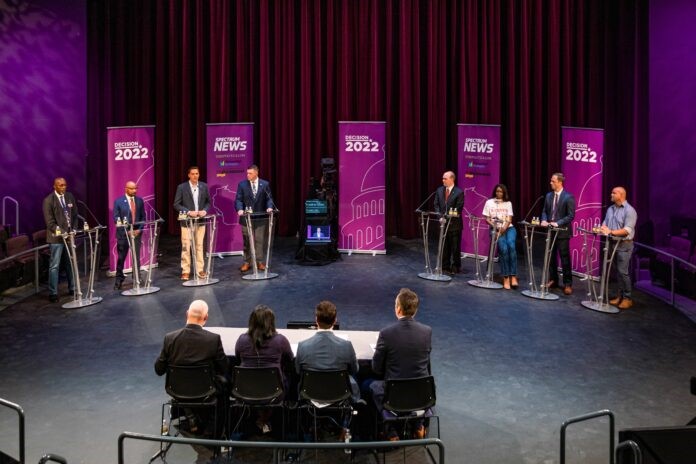 Michael Best Strategies was proud to co-host the debates for the Republican Lieutenant Governor race at UW-Milwaukee on Thursday. Candidates faced off on a variety of topics from abortion and crisis pregnancy centers to the possibility of eliminating the income tax in Wisconsin. The only direct attack of the day came during a discussion of the latter, when Kyle Yudes criticized Sen. Roger Roth for not attempting to get rid of the income tax sooner during his tenure in the legislature. 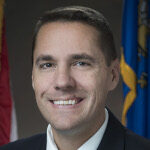 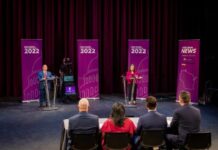