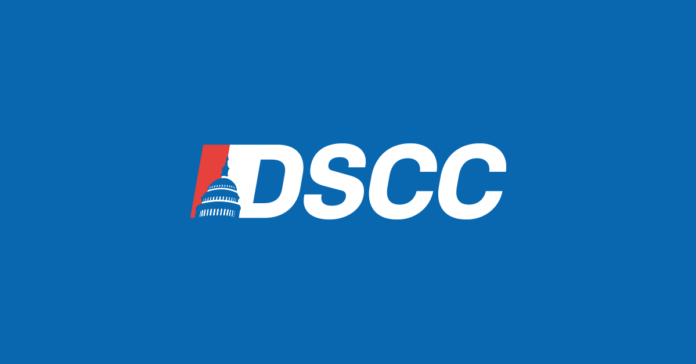 The Democratic Senatorial Campaign Committee (DSCC) released a new ad this week which is a part of a $3 million ad campaign the group had previously announced. The ad, which is running statewide, depicts an ice cream sundae being built while the narrator is making an analogy to Senator Ron Johnson “scooping up millions for himself,” including tax breaks which benefitted his business.