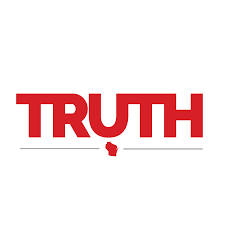 Wisconsin Truth PAC, a conservative advocacy group, has released a new television advertisement that criticizes Lt. Governor Mandela Barnes over his past failure to pay his property taxes on time. The ad is part of a previously announced $1.2 million buy for the month of August, bringing the group’s annual advertisement spending to $11.9 million.

In 2019, the Milwaukee Journal Sentinel reported that Barnes owed the City of Milwaukee at least $2,225 in property taxes, interest, and penalties on his condominium. Barnes claimed that he was paying the taxes in installments, but a spokeswoman from the city treasurer’s office said that his taxes were considered delinquent because the failed to make the installment agreement’s first payment by its deadline. In June 2019, Barnes said he had paid off the taxes.

The advertisement shows Barnes walking away from a reporter after he was asked about his unpaid property taxes, with a news anchor saying that Barnes “stormed” out of the interview. A narrator also claims that Barnes did not pay a state or federal income tax — Barnes did not have a paid job while running for Lt. Governor in 2018 and thus did not file. The narrator then says that Barnes supports “Biden’s tax increase on working families and an army of new IRS agents to audit middle-class families.”