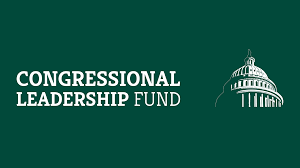 The Republican super PAC, the Congressional Leadership Fund, announced its first ad in a more than $720,000 ad campaign planned for the 3rd Congressional District. The spot is planned to run in the La Crosse and Wausau markets and is part of a greater campaign for 21 congressional districts which totals nearly $162 million.

The ad links Democrat Brad Pfaff to the “D.C. elites” while displaying images of President Joe Biden and House Speaker Nancy Pelosi. A narrator then describes how these “elites” are destroying America and spending big on Pfaff’s campaign because he supports their “big spending, price hiking, reckless schemes.” 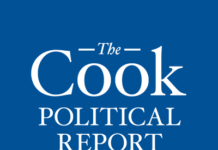 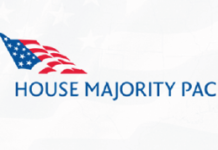 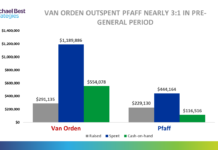