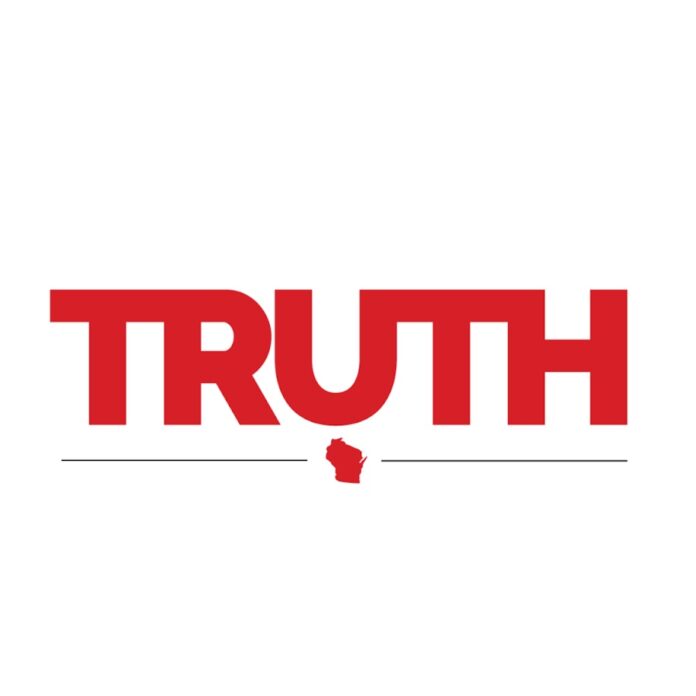 Wisconsin Truth PAC released a new TV ad that is critical of Democratic U.S. Senate candidate Mandela Barnes for his personal security costs. The ad is part of a seven-figure buy which will run statewide on TV and digital platforms.

The ad shows video and imagery of shots being fired and police cars on a street at night with their lights flashing while the narrator says these are “actual crime scenes across Wisconsin, yet Mandela Barnes supports defunding the police.” The ad then points to the fact that while Barnes pushed for defunding the police, he also had more of “your tax dollars” reallocated to personal police security for himself that totaled “almost $600,000.” The ad ends with the narrator saying, “Mandela Barnes, less safety for you, more for him.”