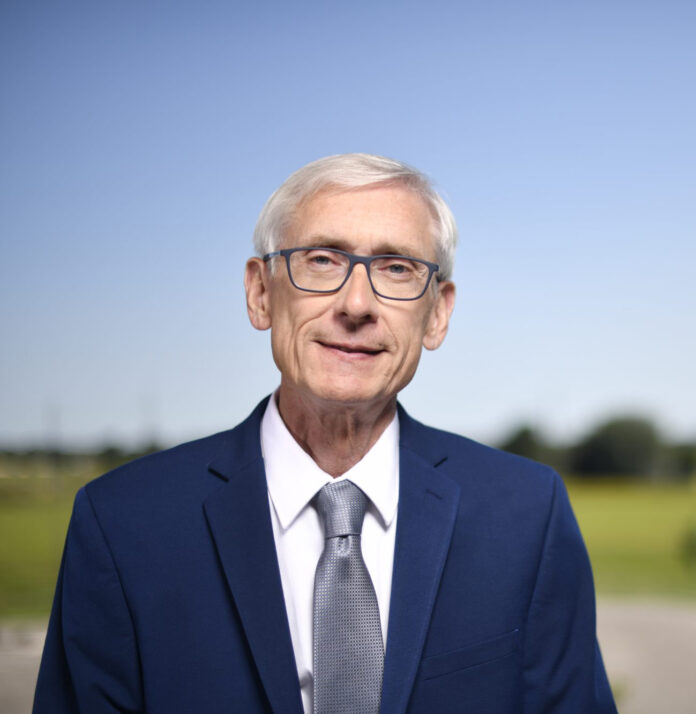 Tony Evers’ campaign launched a new TV ad this week that promotes his plan to cap prescription drugs prices, prosecute price gouging on gasoline, and cut taxes for working families. Evers’ campaign said the ad will be run statewide on broadcast and cable TV, but would not provide details on how much it was spending on the spot. According to WisPolitics.com, Evers has $8 million allocated for TV spots from last week through November’s election.

In the ad, Evers touts the state’s low unemployment rate and budget surplus, but acknowledges prices are rising for everyday items. “That’s why I have a plan to cap prescription drug prices, aggressively prosecute price gouging and cut taxes by another 10 percent for working families,” Evers says. “It’s the right thing to do for Wisconsin and our economy.” 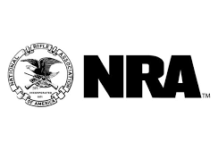 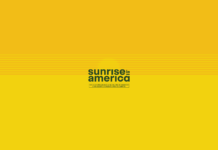