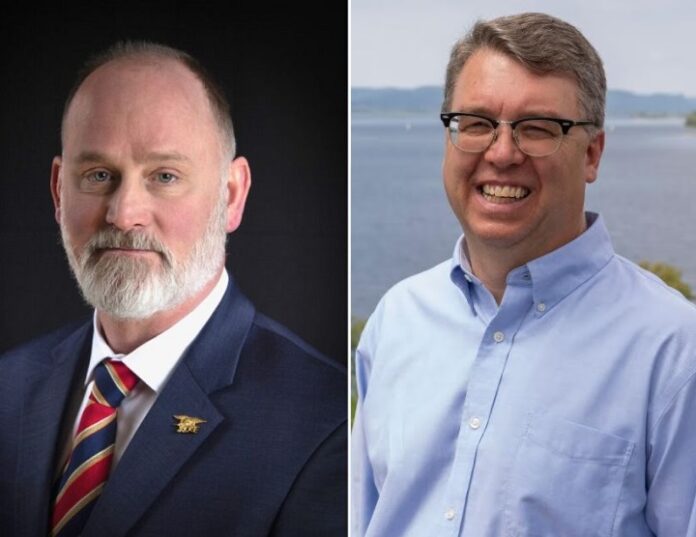 On Monday, Democratic candidate for Wisconsin’s 3rd CD Brad Pfaff issued a press release challenging his Republican opponent Derrick Van Orden to a series of three debates. Arguing “voters in this district need and deserve accountability” Pfaff challenged Van Orden “to appear on stage at three separate venues to debate the issues facing this district.” “Anything short of a full acceptance of this challenge means that Derrick is either incapable of engaging in a candid and frank conversation about real solutions to voters’ real concerns, or he is too afraid of me and the voters of this district to risk a transparent and public event,” said Pfaff.

Responding to the challenge in a press release, Van Orden said he’s “done playing Professional Politician Pfaff’s games.” He also said 75% of residents in the 3rd CD do not have a four year degree and “they deserve to ask the questions.” Van Orden promised to take part in a debate with Pfaff “if the media will provide a town hall style setting so the people of this district can take part.” 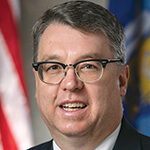 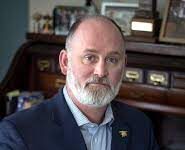 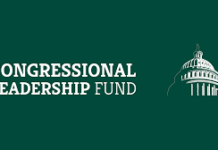