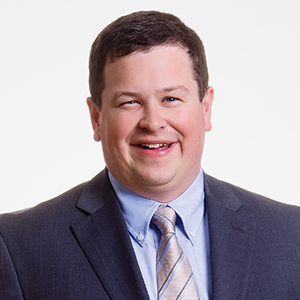 As a senior associate with Michael Best Strategies, Jeff focuses in the areas of public affairs and public relations.

Prior to joining Strategies, Jeff gained extensive media relations experience working with the Milwaukee Police Department since late 2013. He managed media and public inquiries, coordinated high-profile government and media visits, facilitated interviews, and created content for websites, social media platforms, and print materials. Jeff previously was a freelance media producer for the House of Harley Davidson’s 110th Anniversary celebration. For five years, he was a television newscast producer in both Milwaukee and Green Bay, where he created scripts, conducted live coverage, and produced segments.