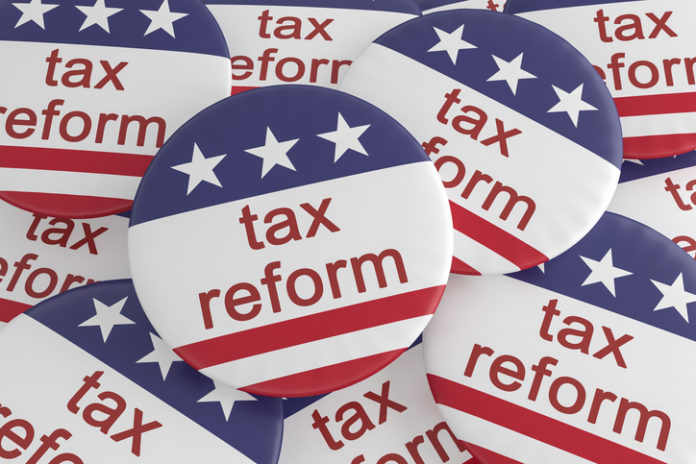 Some states could see an immediate and unexpected increase in tax revenue resulting from the Tax Cuts and Jobs Acts (commonly referred to as “Tax Reform”) signed into law in late December 2017.

Colorado, for instance, is projecting a revenue increase between $196 million and $340 million. The Denver Post explains why:

The explanation for the state tax jump comes down to how the state calculates its income taxes:

State income taxes are a flat 4.63% of federal taxable income. And while the Republican tax bill would cut federal income taxes, it also eliminates or caps a number of deductions, resulting in a broader tax base. The net result at a federal level is lower taxes for most individuals, because the drop in tax rates will more than offset the lost deductions in most cases.

But Colorado is not alone. Because most states conform, in some way, to the federal tax code, they are likely to realize varying degrees of revenue bumps. The Tax Foundation has issued two papers – the first, offering a deep dive into the reform bill, and the second, assessing the impact on states.

The Tax Foundation concludes that changes to standard deductions, state/local deductions, the estate tax and pass-through provisions are among the contributing factors that may positively impact state revenue. Michael Best Strategies will continue to monitor and provide updates. Bookmark the website and visit frequently for the latest.