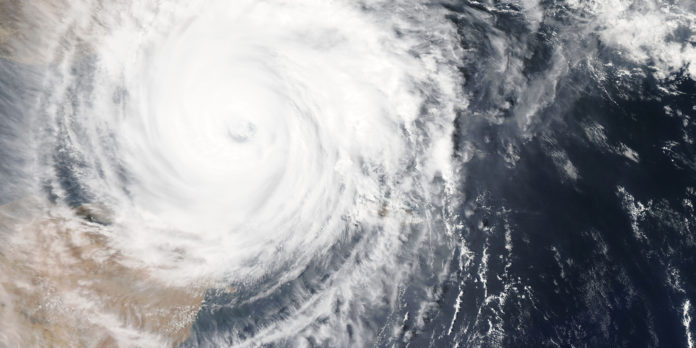 The Texas Legislature meets only in odd-numbered years and for only 140 days, but this does not define the time period when actual work is completed. In order to be well-prepared to pass bills that effectively address some of our state’s biggest challenges, the Speaker of the House, Joe Straus, and the Lt. Governor, Dan Patrick, issue interim charges to the committees in their respective chambers to examine specific issues and identify solutions. While legislation cannot be considered during these hearings, understanding the interim charges and following the committee testimony, line of questioning, and interim committee reports can provide great insight into what we can expect of the upcoming legislative session. Between now and the opening of pre-filing for bills in November, Michael Best Strategies will report on a series of interim charges, hearings, and reports that will define the 2019 Legislative Session.

Based on the interim charges alone, one thing is already clear: the legislature is going to spend much of their time next session discussing Hurricane Harvey. In fact, both the Speaker and the Lt. Governor issued Hurricane Harvey specific related charges in the weeks immediately following the storm. This was only the start for the Speaker, who included additional Harvey work for house members when he issued the complete list of interim committee charges in the fall. In the Texas House, almost every committee was issued a Hurricane Harvey related charge.

While some of these charges are obvious, such as how the legislature is going to appropriate Harvey funds and how to plan for flood mitigation in the future, others serve as a reminder that this storm impacted virtually every aspect of government, such as elections, parks, and wildlife, veterans’ affairs and agriculture. In fact, when announcing the charges, retiring Speaker Straus commented, “Hurricane Harvey will impact just about every major issue in the next legislative session, and the House should be fully prepared for that moment.” Lt. Governor Patrick made a similar recognition when announcing Harvey related charges for the Texas Senate, stating, “I have directed the members of the Senate to address a wide range of issues related to the immediate response to the storm. I have also asked them to look at a variety of issues to ensure the state is working as efficiently as possible to complete the recovery and to make sure we have a successful plan for the rebuilding process ahead.”

As an example, even government transparency laws will potentially be impacted by Harvey. Fort Bend County Commissioner Andy Myers testified to the interim House committee on Government Transparency and Operations that Open Meetings laws hamstrung his ability to communicate with the County Judge and other members of the Commissioner’s Court during the storm. He’s asking for the option to waive notice of the Open Meetings Act in large, unincorporated areas where either state or federal government has declared an emergency.

Both chambers will take a look at flood mitigation projects and opportunities to protect the Texas Gulf Coast and our energy resources during the next storm. In addition, they’re examining the efficacy of already distributed federal aid and prioritizing how to spend undisbursed money. Housing and employment are other issues. With over 100,000 homes receiving flood damage, was the state infrastructure able to assist displaced Texans? Were those Texans able to keep their jobs or find new ones? Is the construction industry able to keep up with the renovation workload? What about the students whose schools had to close; was the Texas Education Agency’s response adequate to keep these students learning? Were those Texans who live in the state’s care, either in the foster care or elder systems kept safe?

These are just some of the aspects from which Hurricane Harvey has impacted state government and some of the challenges that legislature will have to overcome in order to help the Texas Gulf Coast continue to recover from Harvey and prepare for similar natural disasters in the future. Lt. Governor Patrick and Speaker Straus certainly deserve recognition for understanding the depths of the destruction and for making recovery and future mitigation efforts a priority for the state.

Check out Part 2: the budget process.