Michael Best Strategies
Tax What is the Dark Store Theory? 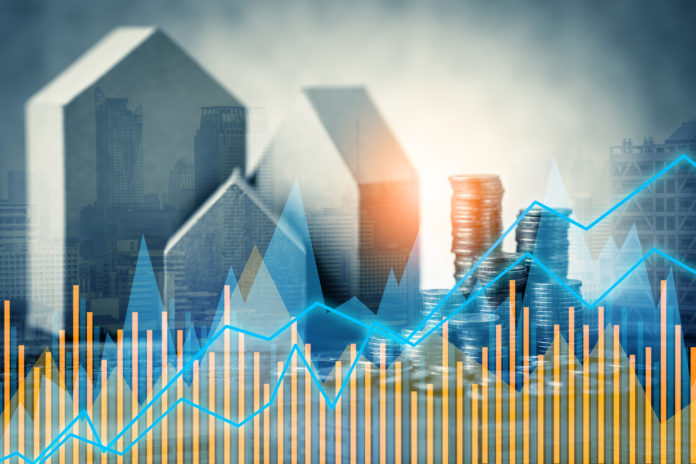 Here is a look at what the dark store theory is, adapted from the Wisconsin Legislative Reference Bureau’s report Shedding Light on Dark Stores.

Central to the dark store tax loophole issue is the question of which standards should local and state authorities follow to assess commercial property values.

Property owners pay taxes based on a tax assessor’s determination of the property value. They arrive at a value by considering a wide range of criteria, and there are three general strategies:

In the past decade, big box stores such as Target and Walmart increasingly contested their property tax assessments, arguing that the cost and income approaches inflated commercial property values. Their rationale is that because the store is constructed in such a way that it is tailored to the big box store’s need, the property won’t be worth as much to a future buyer or renter. Thus, these advocates of dark store theory argue for the sales approach. They believe that it is not necessary for assessment practices to account for whether a comparable property is active or inactive (dark). Generally, retailers support dark store theory while counties and municipalities oppose it.

Most deeds have restrictive agreements that prevent the most likely buyers, i.e. competitors, from purchasing the property (Target, for example, may be prevented from buying a property from Walmart). Thus, companies expect to sell the property at a loss. Proponents of dark store theory also note that these companies create lasting jobs in their communities—and if heavy tax burdens are implemented, these companies will relocate.

Counties and municipalities tend to oppose dark store theory, noting that active and dark are assessed similarly even though active stores benefit from infrastructure and services such as roads, public transportation, utilities, emergency responders, and policing. Critics also argue that comparing active and dark stores ignores location – active stores benefit from well-trafficked, economically viable areas while inactive stores frequently go inactive due to poor location. Opponents also contend that a company’s difficulty in reselling a property due to restrictive deed agreements can be undone by making these agreements less restrictive. They add that vacant stores are a greater disadvantage to a community than to the business because the dark stores invite vandalism and lower the value of proximate residential properties.

Lastly and most importantly to critics, they argue that when companies pay fewer taxes, residential property owners will have to make up for it, either through higher taxes or reduced services.

Large retailers have contested their property assessments in the courts and oftentimes defend their claims successfully. Use of dark store theory gained traction first in the Midwest in states like Indiana, Michigan, and Wisconsin, and courts have found merit on each side of the issue. For a breakdown of recent court conflicts on valuation approaches, view the following post.

The Wisconsin Legislature contemplated a bill prohibiting the comparison of active store property values from that of dark stores last session, but the bill was not put up for a vote. One potential barrier to legislation is that Wisconsin’s State Constitution requires uniform taxation. Wisconsin’s “uniformity clause” is restrictive in comparison to other states. Retailers, local and state governments and the courts will likely be dealing with this issue for the foreseeable future.
Interested in the latest in Wisconsin politics and government?
Sign up today! 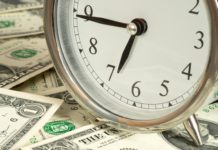