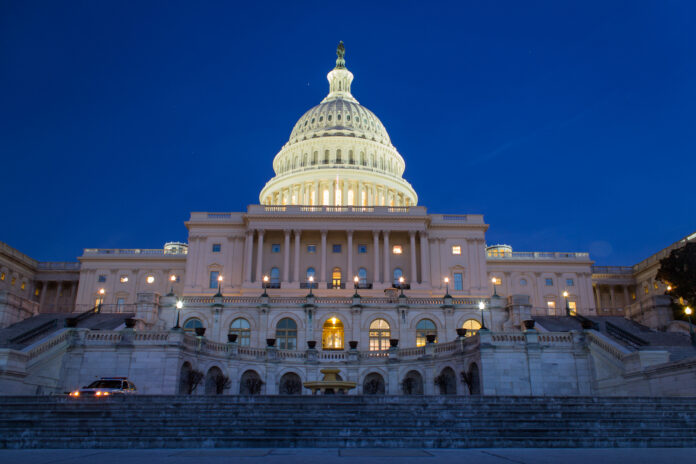 On June 15, the House Appropriations Committee announced their markup schedule for fiscal year (FY) 2022 funding bills, setting up new fights over federal spending for the coming year. Read on for the dates, and how to read the Committee’s actions from Michael Best Strategies’ appropriations experts:

How to read these dates: Each of the 12 annual funding bills are written first by a dedicated subcommittee within House Appropriations. On the “subcommittee markup” dates, the subcommittee with jurisdiction will release their draft funding bill in a short (often just 5-10 minutes long) subcommittee meeting. About one week later, the full House Appropriations Committee will hold another markup for each bill to allow members to propose and vote on amendments plus approval of each of the 12 bills. Besides amendments, the full committee markups will yield critical accompanying reports for each of the 12 funding bills. These reports are often more important than the bills themselves, because they include further detail and binding instructions from Congress to federal agencies. Here’s the House committee’s new schedule:

Background: Appropriators in the House and the Senate must every year pass 12 annual funding bills to keep the federal government operating. Congressional appropriators are preparing for FY 2022, which begins on October 1, 2021. In designing these funding bills, appropriators take input from the White House (the Biden Administration released their full FY 2022 funding request on May 28) as well as congressional leadership, individual members of Congress, and their constituents.

While the appropriations process follows a reliable rhythm, several new developments are adding some excitement to the FY 2022 cycle:

How will Democrats balance their own promises for economic recovery and new domestic investments with fiscal concerns from the GOP and moderate members of their own party? Can Democratic leaders revive earmarks to gather more support for their funding bills? We’ll begin to see answers to these questions later this month.

House appropriators hope to finish work on each of their 12 FY 2022 funding bills by mid-July. Then, they will send these bills for yet another round of amendments and final approval in the full House. The House wants to pass all 12 bills to the Senate by the end of July.

The Senate Appropriations Committee, though several weeks behind their House counterparts’ schedule, could also soon announce their own parallel bill introduction and markup process, following a similar process to the House. However, the Senate is unlikely to finish this work before breaking for a several week-long recess in August 2021. That leaves House and Senate leaders with precious little time to finish their own work, then merge their own bills with into final funding proposals (an inter-chamber process called “conference”) for another round of approval votes, before the new fiscal year begins on October 1.

If Congress can’t pass final FY 2022 funding bills by October 1, then they risk triggering a politically and economically disastrous federal shutdown. Congress will probably sidestep the deadline, as they have each year for more than a decade, by passing short-term vehicles to hold current FY 2021 levels in place into later in 2021, probably December. Congress will likely (finally!) finish work on FY 2022 funding bills by December 2021, just in time to start looking at FY 2023.  Understanding the appropriations process and its players helps government relations professionals to better strategize and achieve your public policy goals. For more on the FY 2022 funding process and how it can impact your business, contact the Michael Best Strategies team.