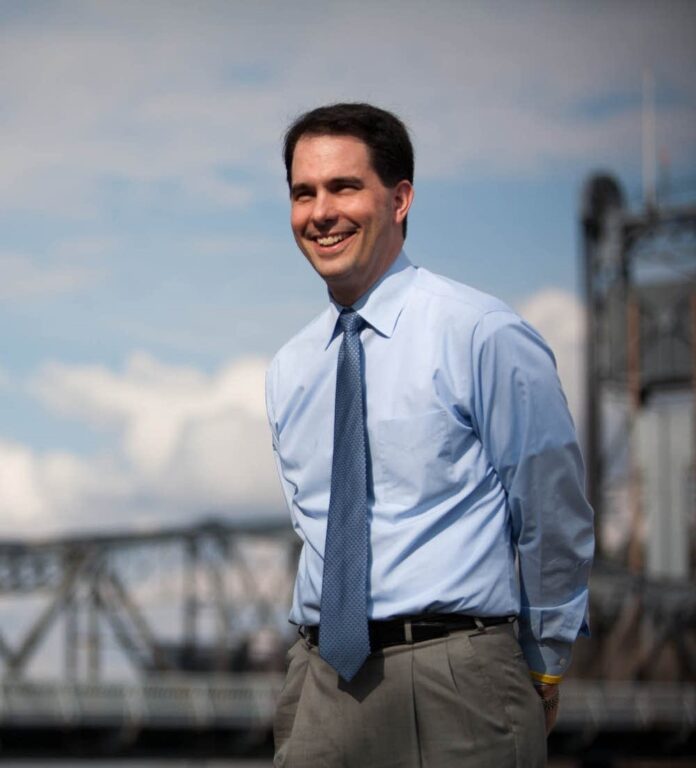 Former Governor Scott Walker released a new column in which he praises his former Lt. Governor Rebecca Kleefisch and highlights his endorsement of her gubernatorial campaign.

The column was written for The Washington Times, a conservative newspaper based out of Washington, D.C. In it, he claims that his administration’s reforms “saved the hard-working taxpayers of Wisconsin more than $15 billion.” Furthermore, he wrote that Kleefisch will “lead the fight to take back our schools,” as well as defend conservative stances on law enforcement, the Second Amendment, abortion, election security, and the state budget.

In a press release, Kleefisch’s campaign said that Walker led “the most conservative government Wisconsin has ever seen,” with Kleefisch hoping to “usher in Wisconsin’s next era of conservative change.” 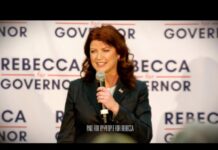