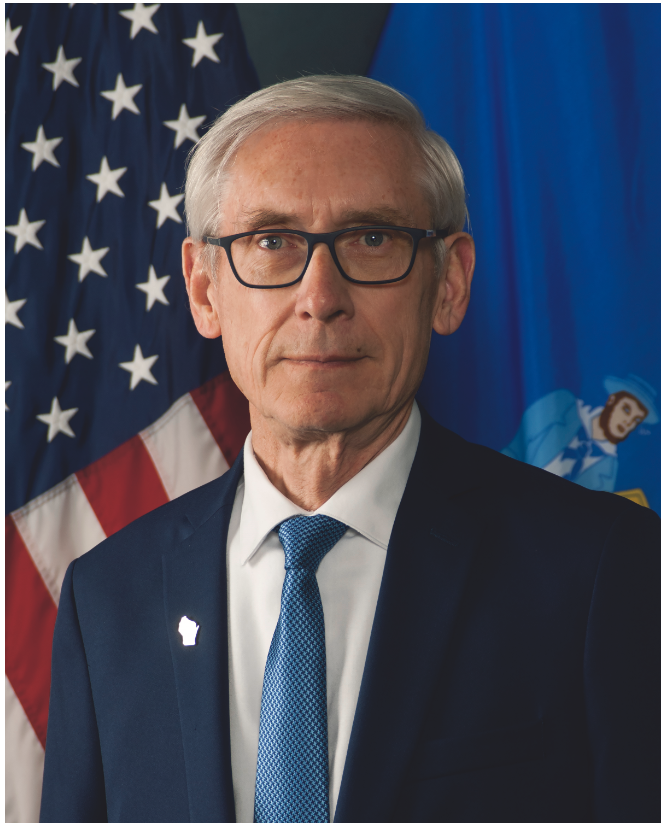 A Washington, D.C.-based group called State Solutions Inc. has launched a $400,00 TV ad buy targeting incumbent Democratic Governor Tony Evers on taxes and crime. According to the group, the ads are running in the Green Bay and Milwaukee media markets. One ad features people recounting violent episodes that have occured in Wisconsin since Evers was elected; “21 people shot outside of a Bucks game” says one man. “Over 60 people run over in Waukesha” says another woman. “Crime is out of control. What has Governor Evers done about it?” asks one of the individuals featured in the spot. The ad’s narrator then says that Evers let violent criminals out of jail early, made it easier for cities to defund the police and wants to cut the prison population in half. The spot concludes with the narrator saying “Tell Governor Evers, put Wisconsin’s safety first.”

The second ad from State Solutions opens with a narrator who says families are losing $5,200 this year “thanks to Joe Biden’s inflation” but “Tony Evers wants even more of your money.” The narrator says Evers “tried to hike the gas tax by over 20%…pushed to double the energy tax that would double your heating and electric bills…and wanted to tax manufacturing jobs — making workers’ paychecks even smaller.” The narrator concludes the spot saying “Call Tony Evers. Tell him to stop making things harder for Wisconsin families.” 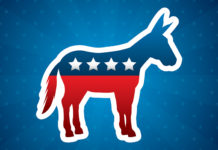 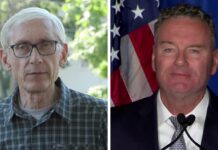