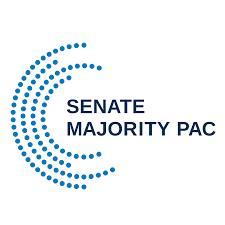 The abortion ad features a young woman identified as Kaitlyn from Green Bay who says she was a victim. She says “Sen. Ron Johnson supported the decision outlawing abortion in Wisconsin – even for victims of rape and incest.” Kaitlyn then concludes the ad saying “when I think about the other victims and what they’re going to have to go through because of Ron Johnson…He doesn’t share our values.”

The second ad features a woman identified as Heather from Appleton who says “prices are going up on groceries, they’re going up at the gas station…The only ones profiting are oil companies, big corporations, China and Ron Johnson.” Heather then claims Johnson makes his money from investments in China and has allowed oil and drug companies to “jack up prices on us.”

“Ron Johnson profits. We pay the price,” Heather says to conclude the ad.