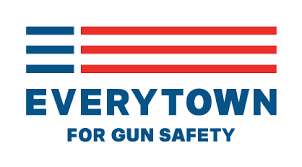 A new ad from Everytown for Gun Safety Victory Fund claims Republican U.S. Senator Ron Johnson has enabled rising crime and gun violence. According to a press release from the advocacy group, the spot is part of a $1 million paid media campaign in Wisconsin that will run on TV in the Madison and Milwaukee markets.