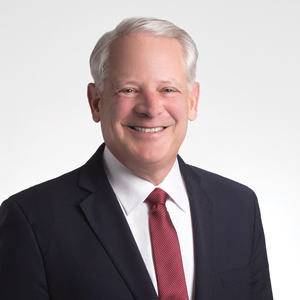 Senior Counselor and Board of Advisors

Steve is a former U.S. Congressman who represented the North Shore of Long Island and parts of Queens for 16 years (2001-2017). He served as Chairman of the Democratic Congressional Campaign Committee from 2011 to 2015. In this role, Steve was the chief political strategist and lead architect of House of Representatives campaign strategies. He was responsible for overall development of competitive House campaigns across America. Steve was lauded for recruiting and electing the most diverse and entrepreneurial freshman congressional class in history. He developed a vast network of local, state, and federal officials throughout the nation, and is considered a leading expert in congressional dynamics.

Though he represented a well-known swing district, Steve was reelected six times. After choosing not to seek reelection in 2016, he appears as a regular political commentator on MSNBC and has been renowned as an acclaimed political writer. His insights often appear in publications such as the New York Times, the Washington Post, and the Wall Street Journal, and television programs including 60 Minutes, Fox News, CNN, and Last Week Tonight with John Oliver.

Steve was appointed director of the new Institute of Politics and Global Affairs at Cornell University, which will serve as a platform to promote understanding of volatile and complex political dynamics in the United States and around the world.

Steve’s affiliations during his professional career: