Michael Best Strategies
Energy & Environment Part 3: How Environmentalists are using a Lizard to Shut Down the... 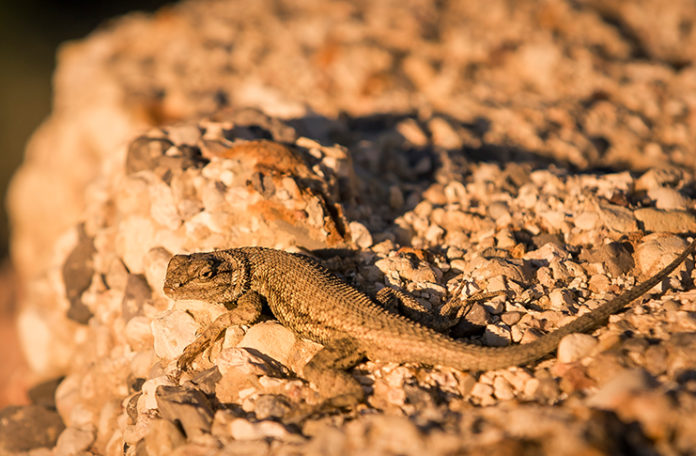 Last month, environmental groups Defenders of Wildlife (DoW) and the Center for Biological Diversity (CBD) filed a petition with US Fish and Wildlife Service (FWS) to list the dunes sagebrush lizard (DSL) on the endangered species list. In previous articles, we discussed the history of the DSL’s presence in the Permian Basin and the process for achieving listing.

With a possible DSL listing pending, it’s important to understand how this peculiar reptile has the potential to impact the global economy and U.S. National Security. With a petition filed to list the dunes sagebrush lizard on the Endangered Species List, an eventual listing could significantly impact oil and gas production in the Permian Basin, something everyone should care about, not just the oil and gas industry.

If the countries of either Kuwait or Mexico were to shut down their oil production today, the impact would not be as significant as if the Permian Basin were to shut down its oil production. Today, the Permian is producing 3.2 million barrels per day, more than those countries and also more than Nigeria. And production is only picking up. The Permian Basin is predicted to increase production levels to 5.4 million barrels per day by 2023, making it OPEC’s second most productive region and placing it as the third most productive region in the world, second only to Russia and Saudi Arabia.

Of course, if the DSL is listed, depending on the class of listing, the industry could be forced to shut down some or all operations in the Permian Basin. As Todd Staples, President of Texas Oil and Gas Association, admits, the petition to list the DSL is “unwarranted, with the purpose of shutting down the Texas oil and gas industry and threatening our energy supply and our national security.” Steve Everly, with Texas Natural Gas Association, describes the environmentalists’ petition to be motivated specifically for the purpose of shutting down oil and gas production: “What activists are doing is not about saving the dunes sagebrush lizard; it’s about advancing a fringe political movement called ‘Keep-It-In-The-Ground.’ They don’t want oil and gas produced anywhere in the United States.”

These tactics have great economic and national security consequences.

In Texas, the oil and gas industry pays $16 billion in royalties (2014) to the state government, funding schools, roads and emergency services. Furthermore, this industry provides high paying jobs. 370,000 people are employed by the state’s oil and gas industry, earning average salaries of $119,000, twice that of competing industries.

Some predict that within a decade America can be energy independent. However, that can’t happen without the Permian’s significant production. If we no longer need to accommodate the priorities of energy producing countries, independence would give the White House flexibility to work within the Middle East and Gulf States to the best interests of the United States and our allies. No longer would we be contributing to “oil financed terrorism”.

The Permian Basin doesn’t need greater restrictions to protect the dunes sagebrush lizard. Those protections are already in place and continue to be revised as the industry changes. Worst case scenario: if the protection plan is not as effective as industry leaders claim, tightening restrictions on development in the Permian could have far worse consequences than the survival of the lizard. 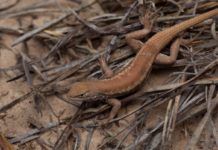 Part 2: How Environmentalists Are Using a Lizard to Shut Down the Oil and Gas Industry 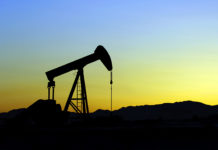