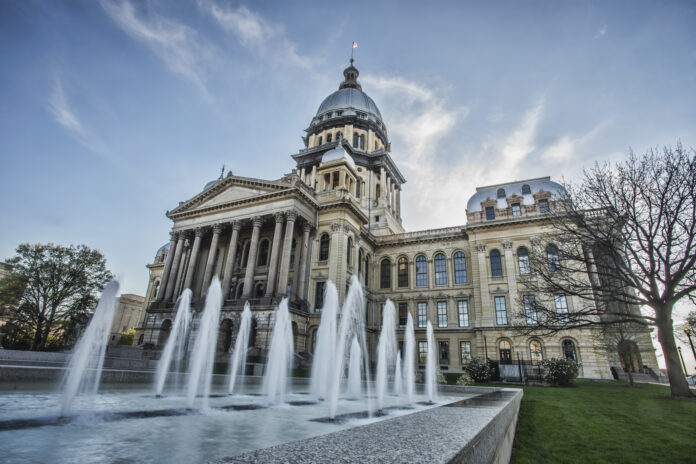 The 2020 election cycle in Illinois is officially over (with the exception of a recount in the 68th House District race), and what is obvious is that the state’s political makeup is changing.

The “blue wave” hit Illinois as expected, but failed to carry a number of highly contested State House races. The well-funded House Democrat machine finished with one net loss – a big drop-off from the eight seats they were projected to win.

Regardless, the Democrats won a number of suburban countywide seats in Lake, Kane, Will, and DuPage (flipping DuPage County into Democrat control). These are influential pickups that Democrats will try and ride into the 2022 election when there are three statewide positions up for election.

These trends are important to monitor as the 2022 election cycle kicks off. I anticipate for Democrats and Republicans to be altering their messaging and tactics to accommodate the ongoing political shifts.

Here is a snapshot of the highly contested races with the official results:

1 State Board of Elections