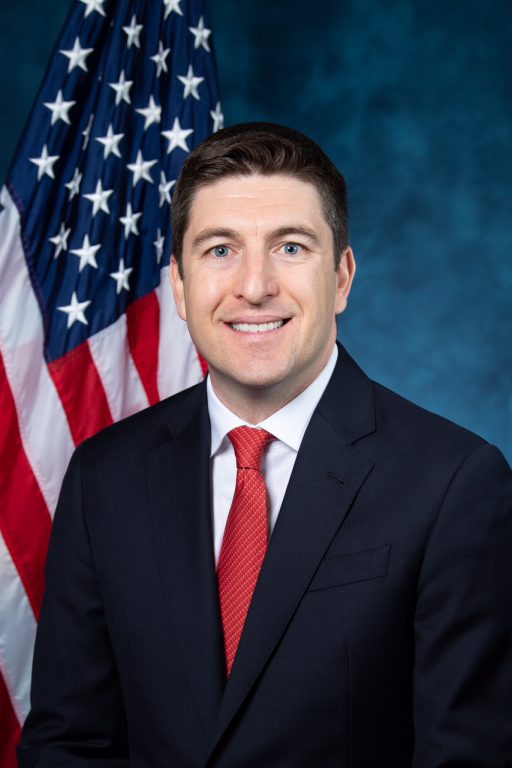 Republican Congressman Bryan Steil’s re-election campaign announced this week that they are dropping their second ad in which unidentified supporters say Steil is “getting things done for us.” The ad is part of a six figure buy and will run on broadcast and cable across southeastern Wisconsin. 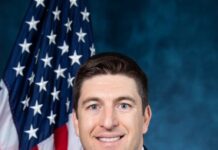 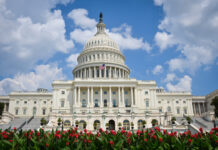